A CONTROVERSIAL “hydration clinic” has been shut down by NSW Health after one of its patients was hospitalised following a vitamin treatment last week. 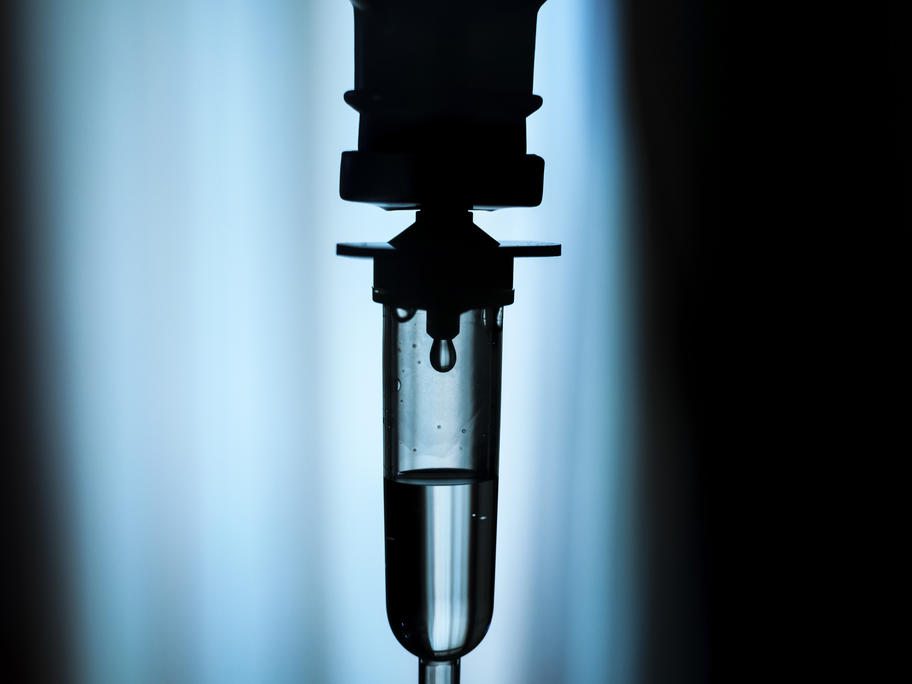 According to a NSW Health spokesman, the patient presented to the emergency ward of St Vincent’s Hospital Sydney with fever, abdominal pain and low blood pressure. The cause of the illness is being fully investigated.

The iv.me Hydration Clinic in Sydney, which opened at the end of January and has a sister operation in Melbourne’s South