If I Ruled Medicare

Health Minister Sussan Ley today received Medical Observer’s ‘starter pack’ for the wide-ranging Medicare Review she had announced during a speech at a breakfast held by The George Institute For Global Health in Sydney. 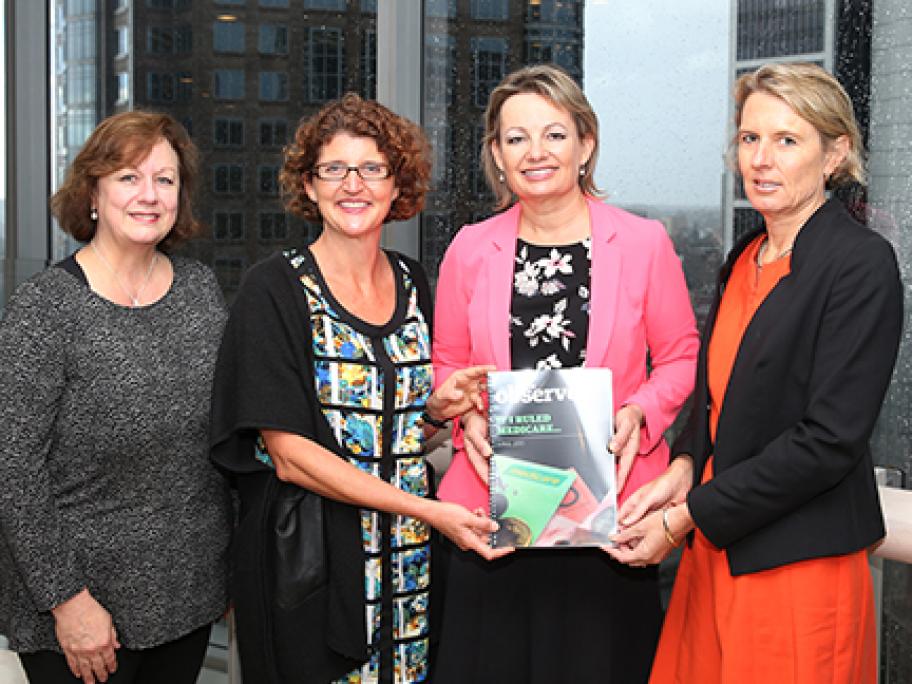 In late January, practitioners had been invited to contribute to MO’s ‘If I Ruled Medicare’ series of suggestions to coincide with Ms Ley’s talks with doctor groups ahead of the 12 May federal budget.

The consultations followed months of