Researchers from the University of Melbourne analysed 5300 complaints regarding 3191 doctors in Victoria and WA, 37% of whom were IMGs. 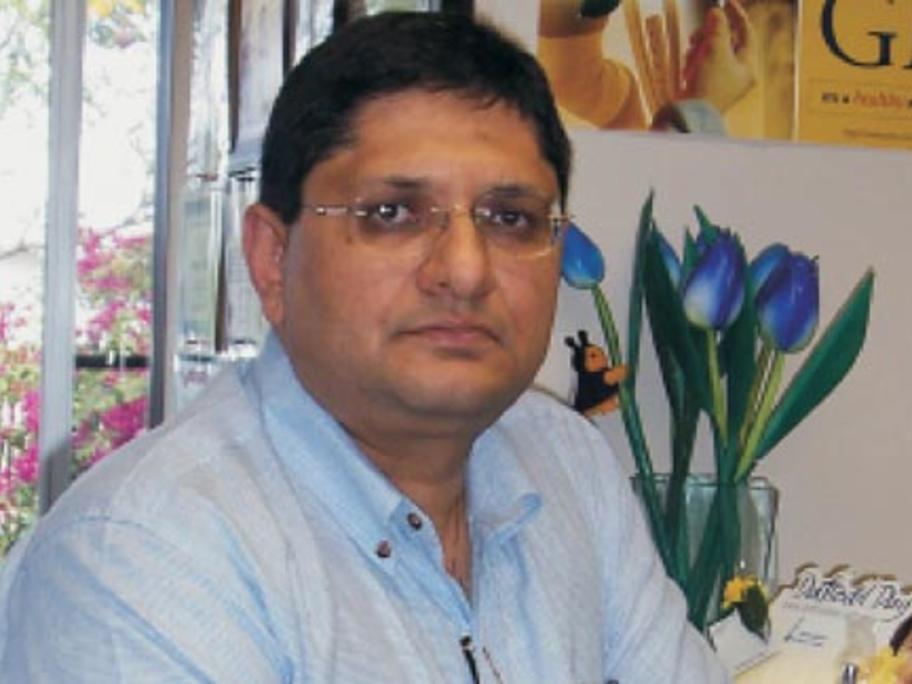 They found that IMGs were 24% more likely to have complaints made against them to medical boards than non-IMGs and 41% higher odds of adverse findings.

Australian Doctors Trained Overseas Association (ADTOA) president Dr Viney Joshi, questioned the findings, citing a University of Melbourne study released a year ago that found IMGs in private practice were far less likely to have complaints made against them than locally