After Health Minister Tanya Plibersek initially projected a shortfall of 180 intern places, the federal government pledged to fund another 84 positions, and the WA, ACT, Queensland and NT governments recently agreed to fund a combined total of 32 places. The remaining states had not agreed to fund additional places at the time of press. 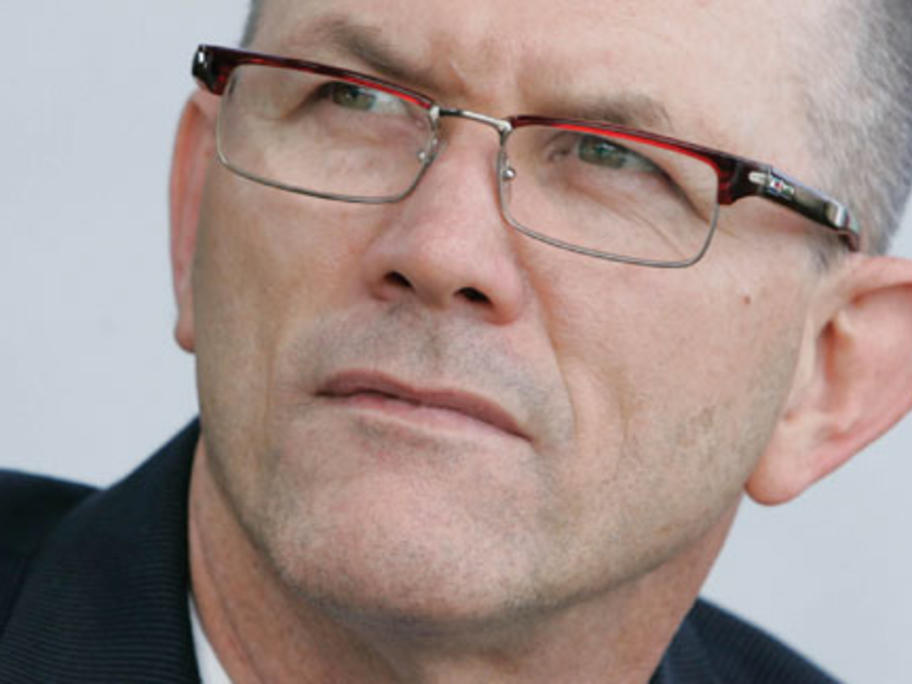