Invest in detox and rehab to curb ice use

Prime Minister Tony Abbott today announced the launch of a national taskforce led by former Victorian police commissioner Ken Lay to develop an “action strategy” with the states and territories. 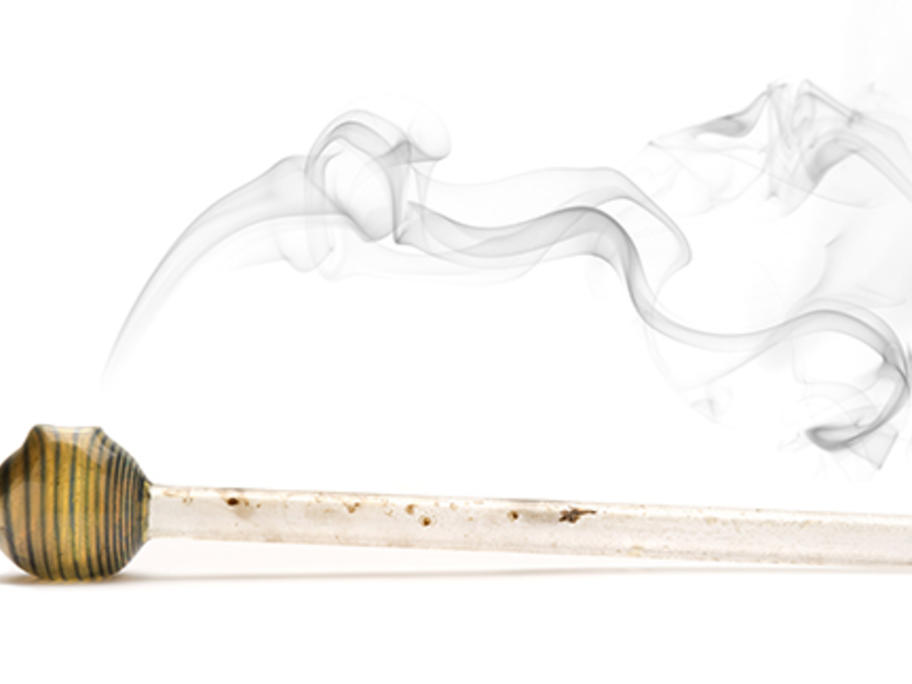 He said police and customs would focus on busting crime gangs that supply the illegal drug, calling the problem a “scourge” and an “epidemic”.

But he batted away a question about whether the strategy would include more funding of treatment services for ice addicts, saying the