Jail for Sydney doctor who drugged and assaulted registrar

A SENIOR Sydney oncologist who spiked a young colleague's drink before sexually assaulting her will spend at least two years and three months behind bars for his crimes. 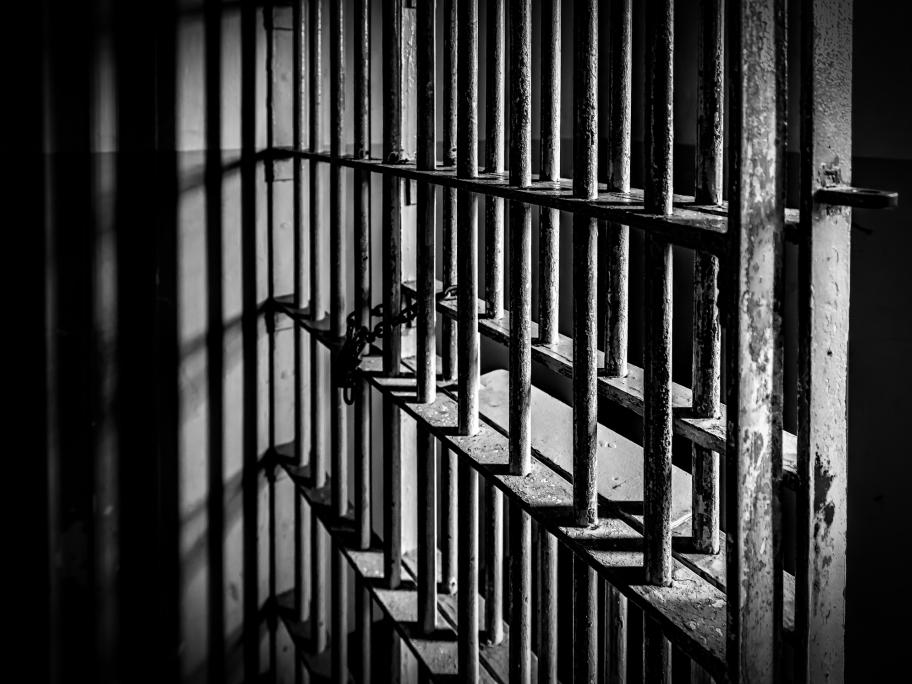 John Henry Kearsley, 63, was sentenced in the NSW District Court court on Friday, nearly three years after he invited the 32-year-old registrar to his home in the inner-Sydney suburb of Glebe to discuss mentoring, fellowship options, and her forthcoming medical exams.

According to the agreed facts, Kearsley laced his young colleague's wine glass with lorazepam. When dizziness began to