This follows an inquiry by the All Party Parliamentary Group on body image, which revealed more than half of the UK population suffered from a negative view of themselves. 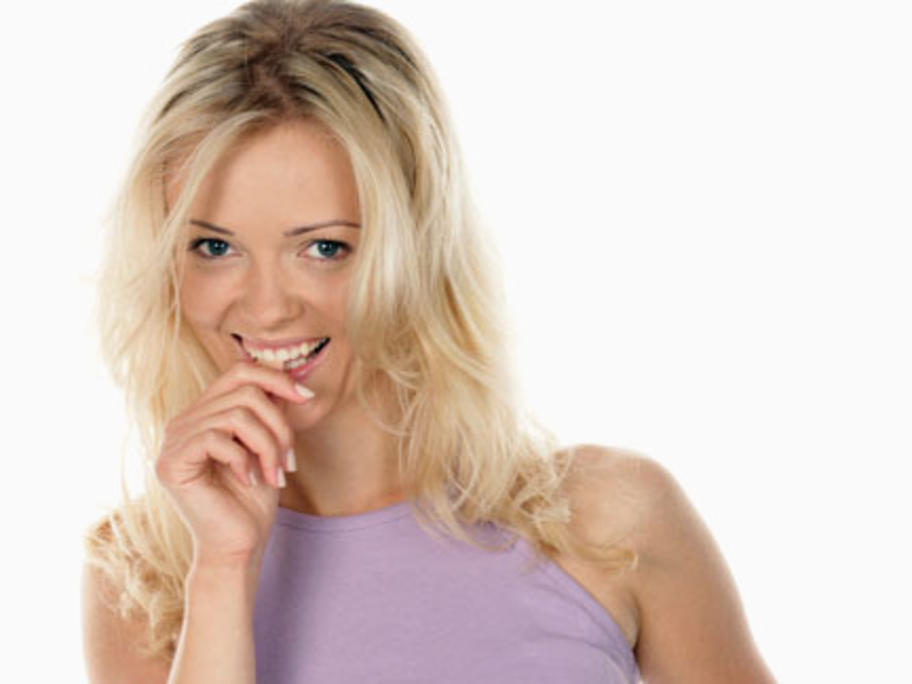 By the age of 14, half of girls and a third of boys have been on a diet to change their body shape, the inquiry found.

Cosmetic surgery rates have increased by 17% since 2008 and up to 20% of cosmetic surgery patients suffer from body dysmorphic disorder, largely due to the prevalence of &ldquo