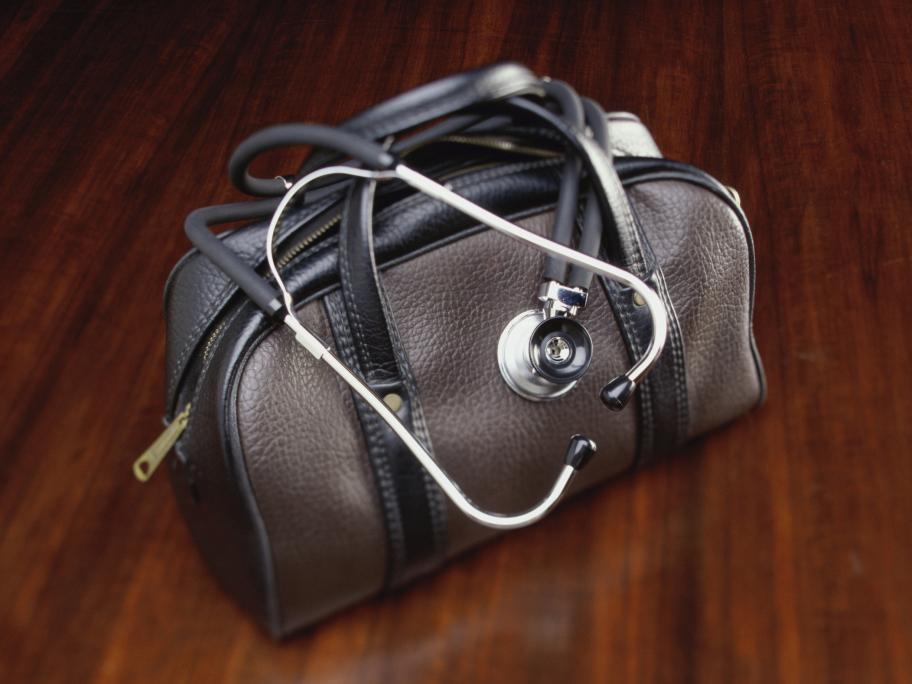 New figures released by the Department of Health during Senate estimates reveal 8822 doctors billed the contentious ‘item 597’ in 2016–17.

Yet a subgroup of 450 doctors — or 5% of the total — accounted for six in every 10 claims. That equates to roughly one million in total, or an average of six per day, every day, for each doctor. These doctors