Australia remains the only English-speaking country in the developed world not to legally recognise same-sex marriage. If the upcoming postal survey indicates public support for marriage equality, a conscience vote will be held in parliament. If not, it’s unlikely that same-sex couples will be able to marry for as long as the current government remains in office. 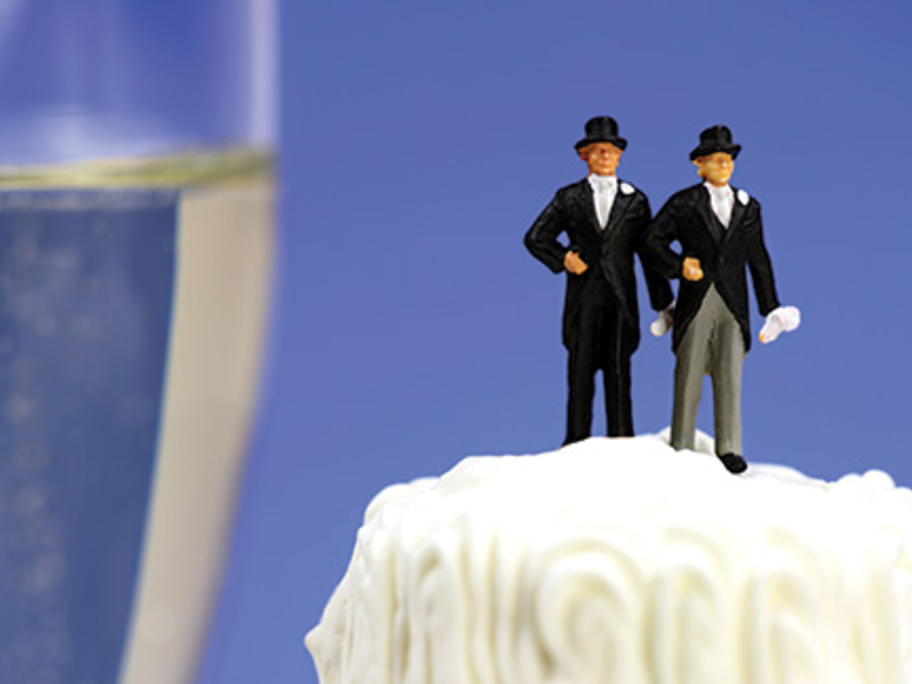