An audit of every tap, shower and water system was conducted at the state’s 257 public and private facilities following an outbreak of legionnaires’ disease in Brisbane earlier this year. 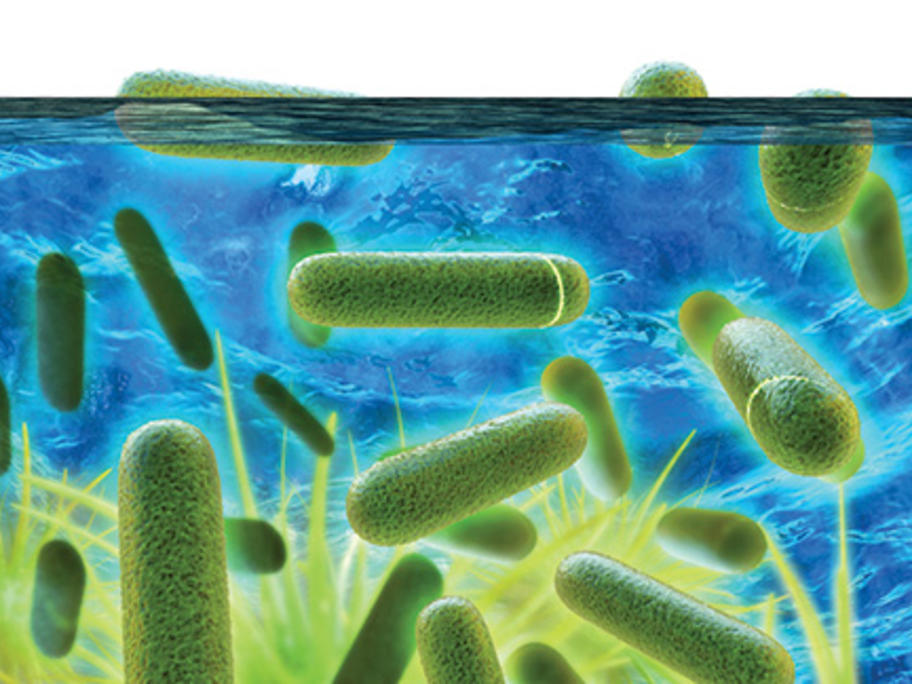 During the outbreak in June, the Wesley Hospital – one of the city’s largest private hospitals – declared a moratorium on new admissions. A