The meeting will call on the Medical Board of Australia to re-open the closed ‘public interest, occasional practice’ registration category and remove its sunset clause.

Australian Doctors’ Fund executive director Stephen Milgate said the meeting was a critical step in the campaign now the government had “acknowledged the boards have the ability to modify registration categories”. 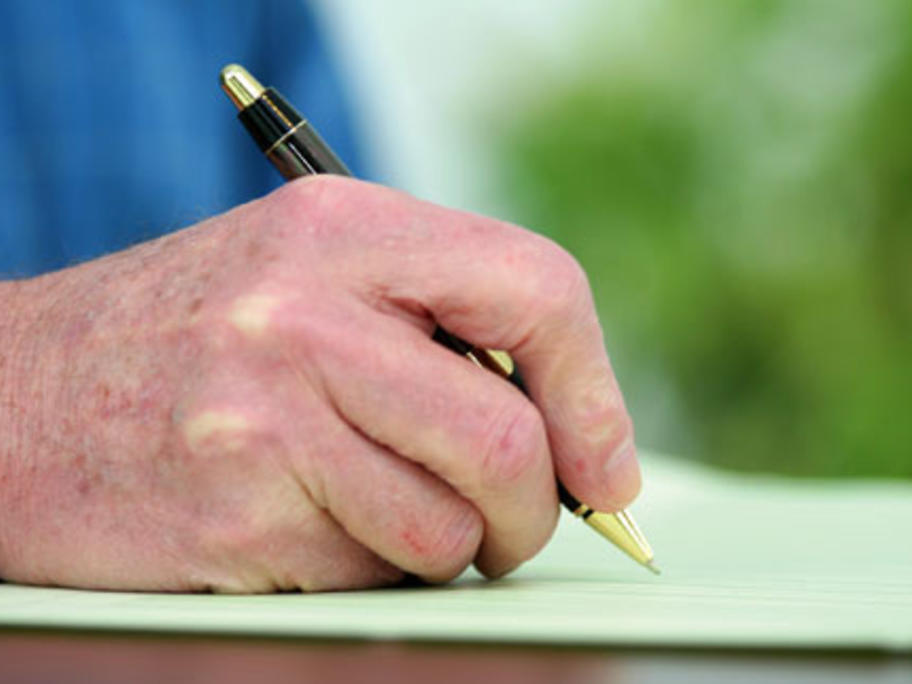