Madonna’s foray into the Wallis romance is poignant

JUST when you thought nothing more could be said about the infatuation of Edward VIII with twice-divorced American Wallis Simpson and his subsequent abdication from the throne of Great Britain, along comes Madonna, the Material Girl herself, who quite obviously has a degree of sympathy for this woman who was reviled for seducing the king away from his duty towards romance. 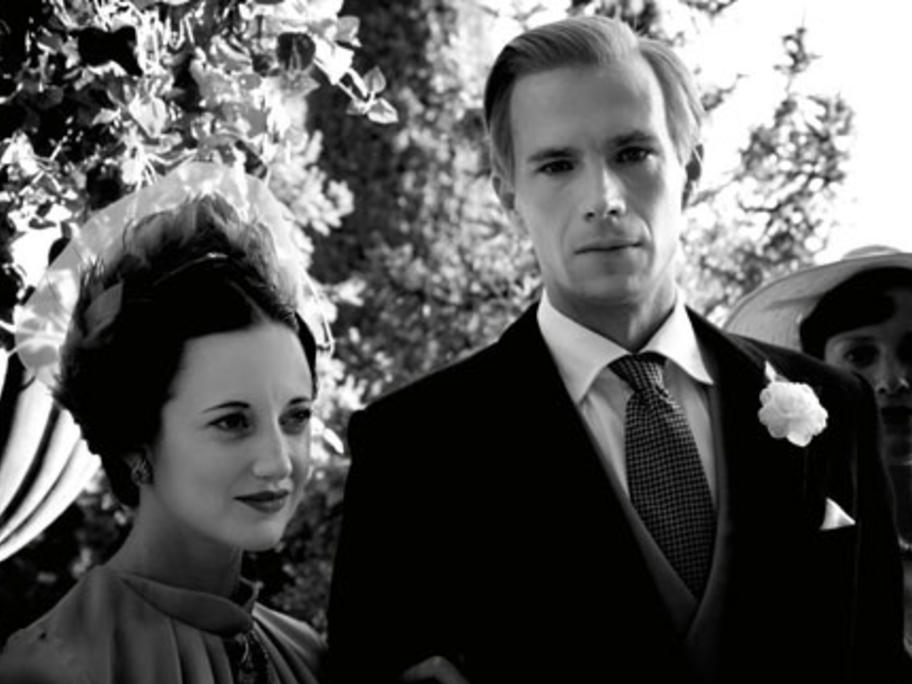 We’re led into the story of the royal couple obliquely, through the presence of a contemporary Wallis, Wally Winthrop (Cornish), who was named after the Duchess of