Is this the man to fix general practice's money problem? 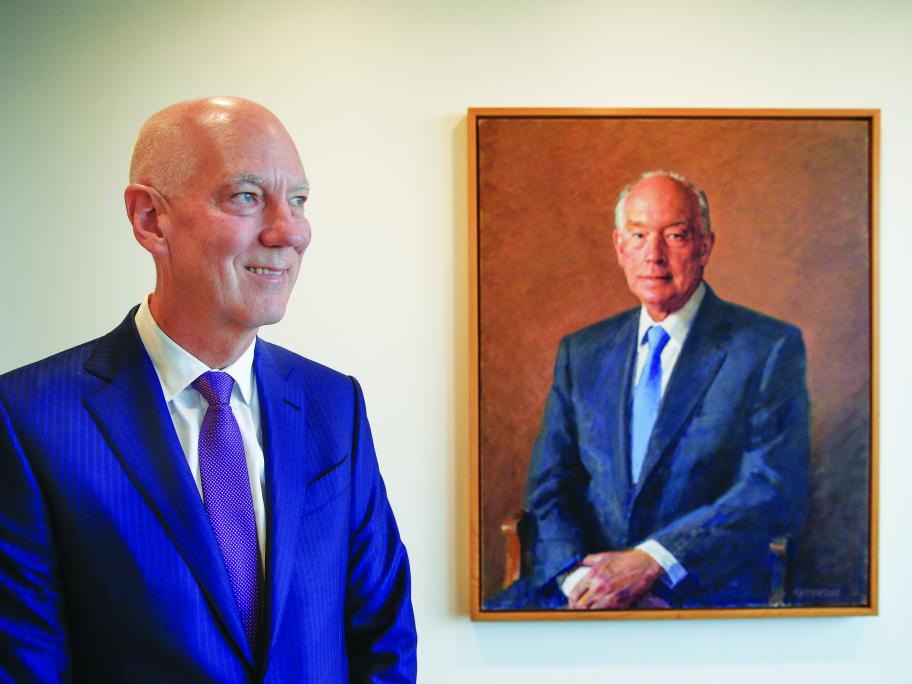 This year Primary, which contracts some 1000 GPs, signed Dr Malcolm