The 24-year-old suffered a heart attack and was declared “brain dead” after being flown from Papua New Guinea on 27 August and admitted to ICU at Brisbane’s Mater Hospital. 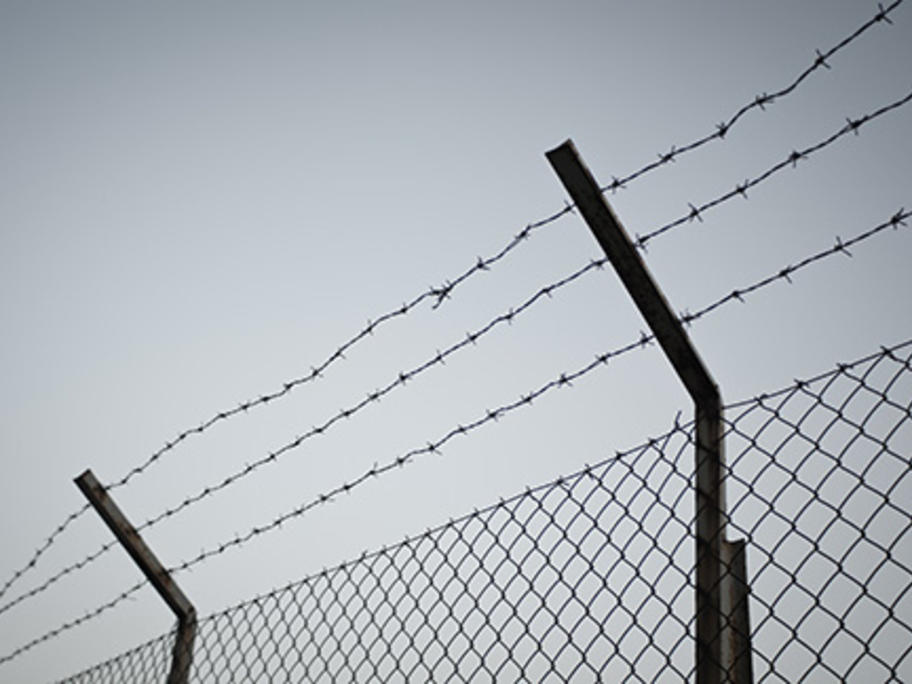 His life support was cut off on Friday evening with the consent of his family.

Immigration Minister Scott Morrison said he was “saddened” by the death and his department would cooperate fully with the Queensland coroner to investigate.

“I can advise that the department's chief medical officer is conducting