IT’S always exciting to see a new talent emerging in the Australian film industry, and Ariel Kleiman is certainly one to watch. 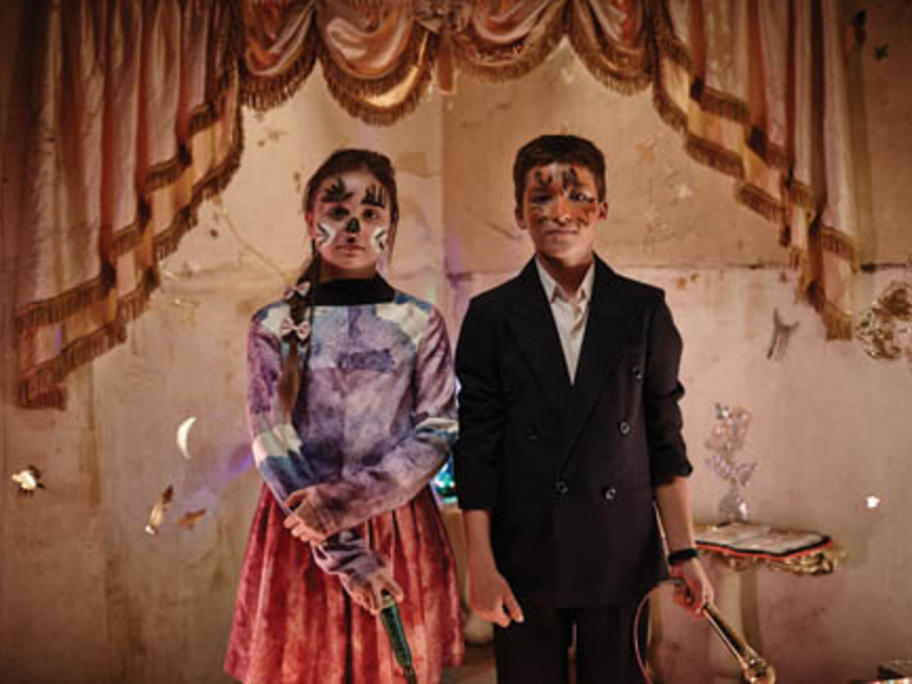 Having made an award-winning short film, Deeper Than Yesterday (2010), set in the closed confinement of a submarine, he has expanded his world only slightly in Partisan. Once again he creates a society cut off from the outside, but in the case of Partisan, this world is man-made.