Master of disguise: The hunt for an HIV vaccine

HIV is a master of disguise and continually evolving. Emily Dunn looks at how this is impeding the search for a vaccine. 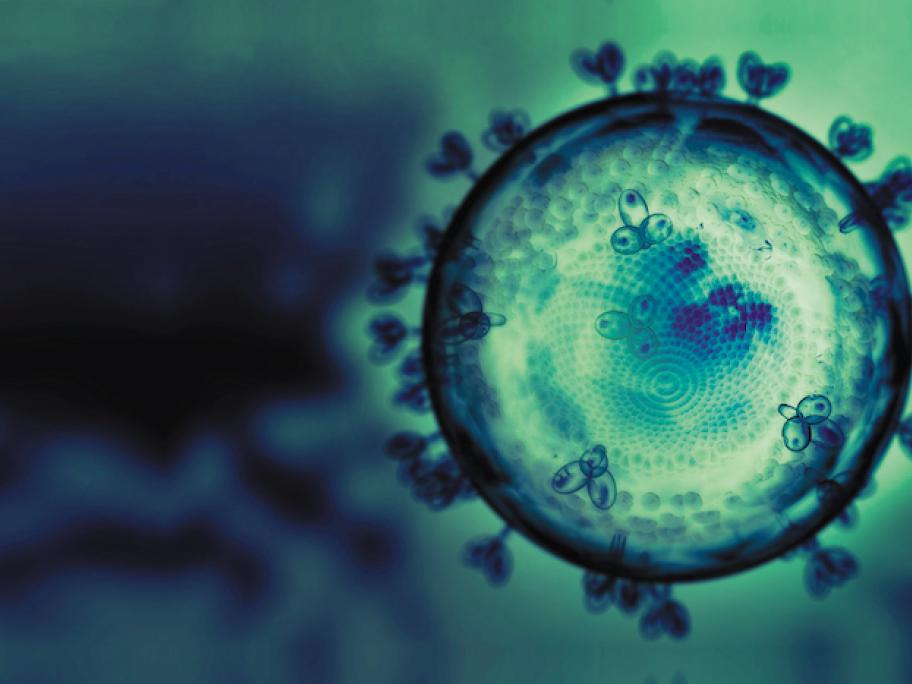 More than 30 years after being named human immunodeficiency virus (HIV), the scourge that has killed an estimated 34 million people around the world still defies scientists’ attempts to develop a vaccine.

In July, however, a study in the Lancet reported on a promising candidate designed to overcome a major barrier to inducing immunity,