AT THE eye of the stormy debate around mental health funding sits one man: the 2010 Australian of the Year, Professor Patrick McGorry. 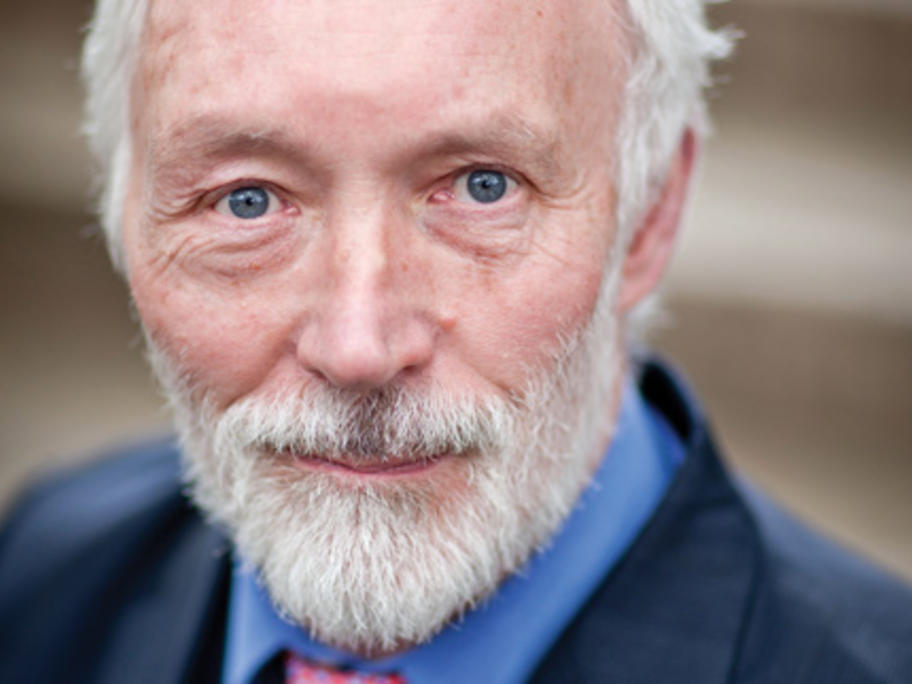 While he’s lifted the profile of mental health among the general public – and been referred to as ‘the most powerful psychiatrist in the world’ – many of his peers have showered him with criticism since the 2011–12 federal budget.