They have combined with four other health organisations to tender for both the rural and metropolitan networks when the six-week PHN tenders open in coming weeks. 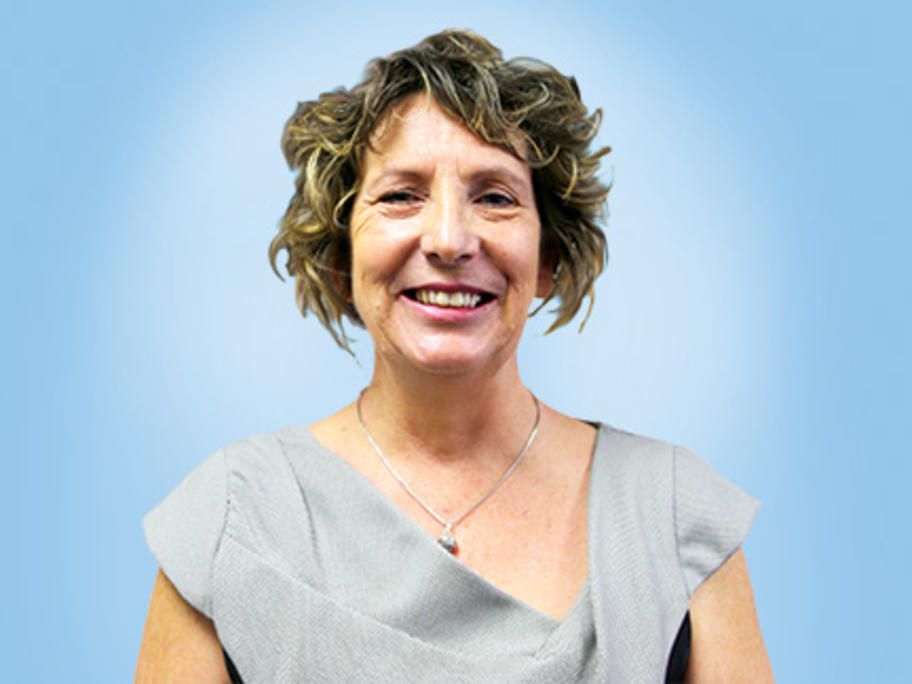 “We don’t see this as an amalgamation or a merger,” she told MO. “The collaborative partnership is for the bid writing and the engagement.”

While it is unclear how the PHNs