The decision comes after affected women launched a Facebook group calling for a Medicare rebate to cover removal of the implants, saying the offer of a rebate for one-off MRI scans did not go far enough. 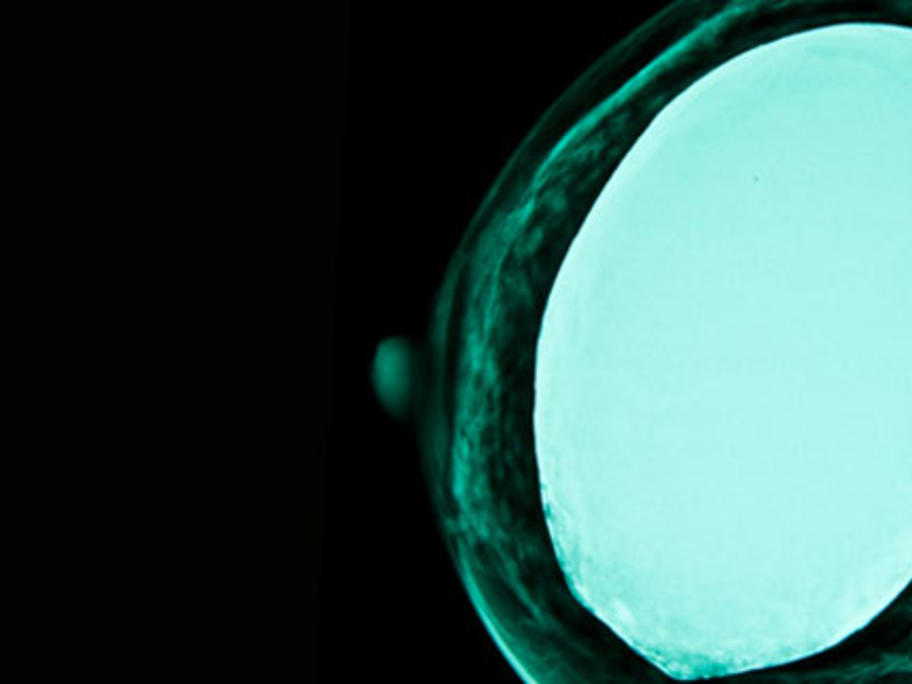 “The Australian Government's advice remains that removal of PIP breast implants in the absence of evidence of rupture is not routinely required,” according to an update posted on the TGA’s website.

“Women who know that they have PIP breast implants, or where clinical advice is that they might have PIP