Medicare rorts: GPs cough up as practice owners fly under the radar

Not one practice owner has been referred to the top Medicare watchdog.

PRACTICES whose GPs are pinged for Medicare rorts are flying under the radar and holding onto their share of hundreds of thousands of dollars in ill-begotten proceeds. 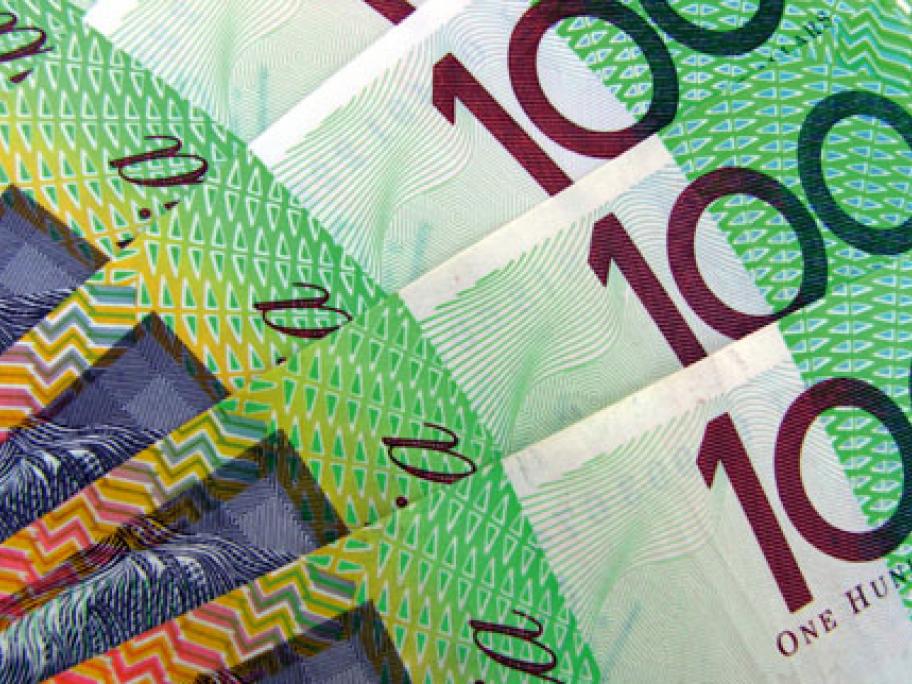 That's despite a near-doubling of investigations over three years and