In an ad-hoc session about the involvement of nurses in MLs at the APNA national conference, some nurses said the federal government needed to stipulate nursing input was fundamental to the existence of an ML. 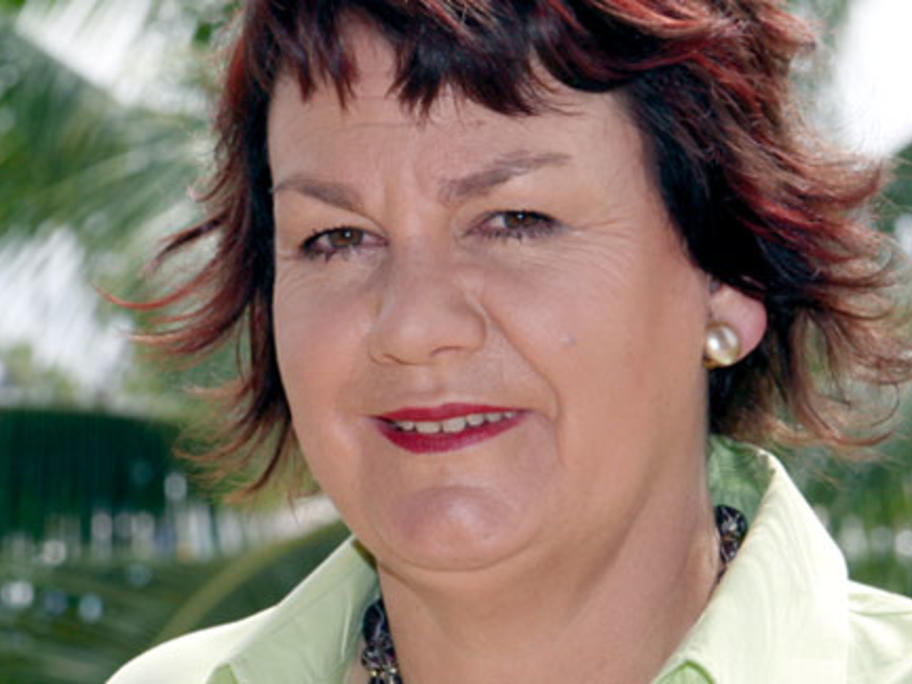 “It’s a box they have to tick to exist as a Medicare Local,” one practice nurse said.

APNA president Julianne Badenoch (pictured) said nurses had never had such a valuable opportunity to have an influence before.