The association’s latest critique of the organisations, which also included a renewed call for the ‘Medicare Local’ moniker to be replaced with a less misleading name, came in its submission to an ongoing review of the MLs program being headed up by Professor John Horvarth. 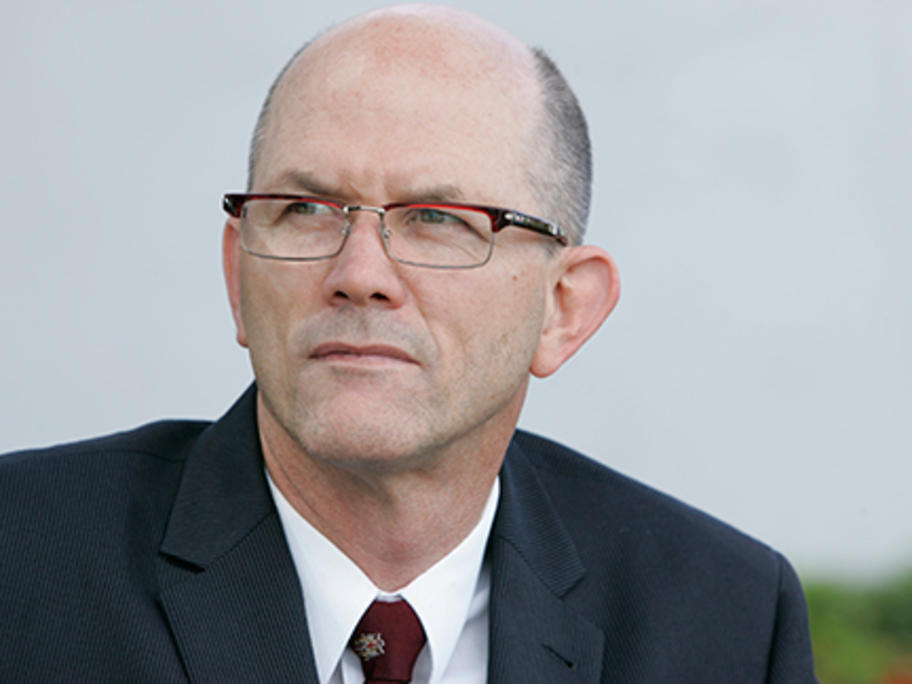 Along with its submission the AMA also released the results of a recent survey it had conducted of 1212 GPs which found that almost half (48.9%) of respondents believed they had not been kept informed of the work being done by their ML.