Most quit smoking apps are a lot of puff

There’s an app for everything nowadays. But, unfortunately, many apps seem to be total junk. That might be harsh on the apps that work — they do exist — but an Australian study has revealed a bad strike rate for one group of apps at least. 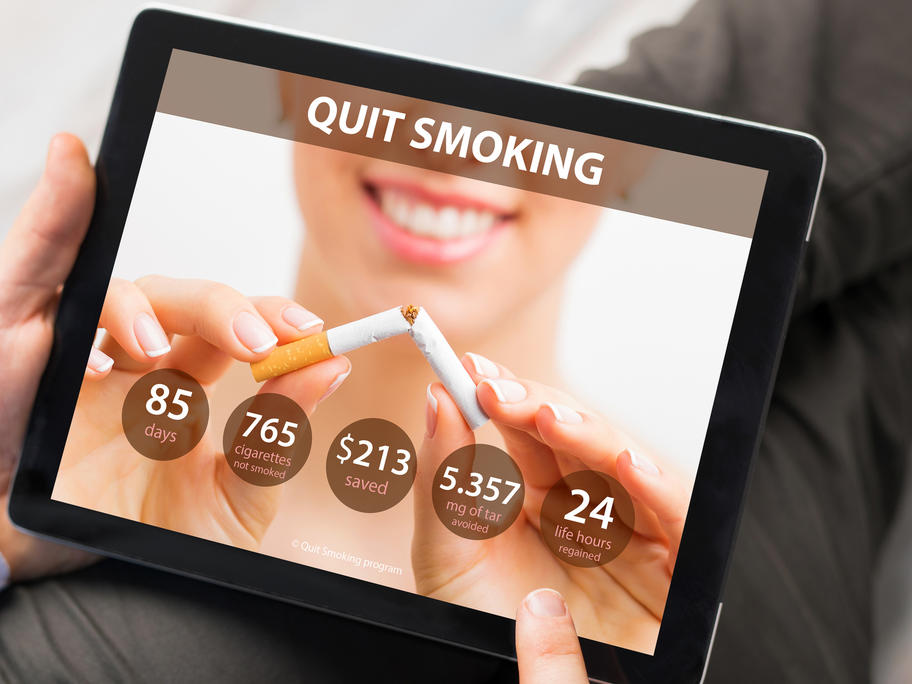 They found “the majority were of poor technical quality”,