This ambitious adaptation of Christos Tsiolkas’ 2005 novel is a first fiction feature from Tony Krawitz, whose most recent work was the adaptation of Chloe Hooper’s The Tall Man (2011). 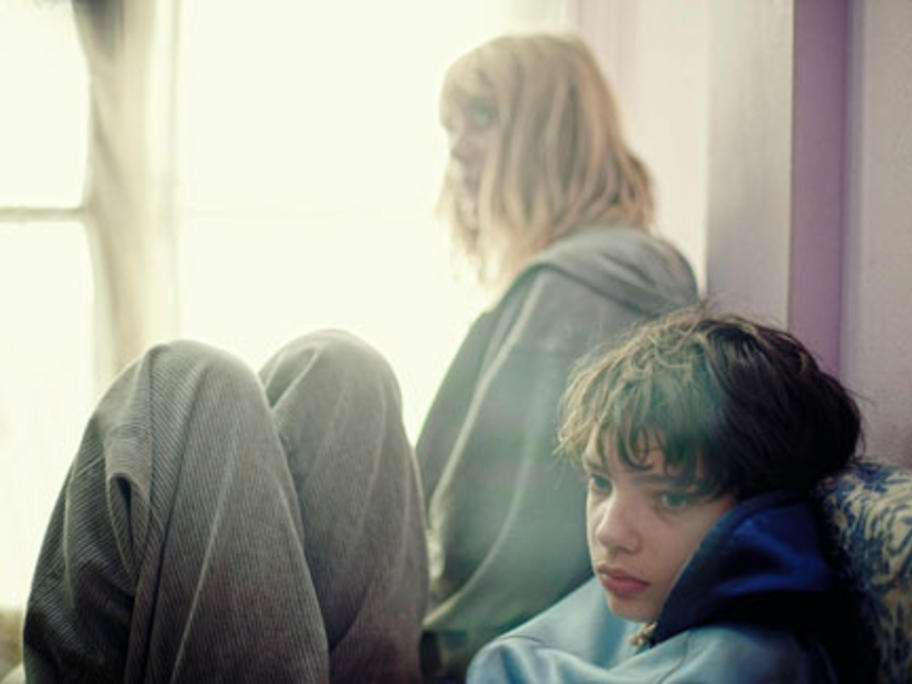 Dead Europe is a story that immerses itself in the tides of history as Isaac (Leslie) heads off to Athens in the aftermath of his father’s death.

After attending a photographic exhibition of his work in Athens, he intends to scatter his father’s