Movies – Tense insight into the daily lives of LA cops

David Ayer is no stranger either to the subject matter or the locale of this film: the Los Angeles Police Department and the streets of the South Central area of that city. He has written a number of films such as Training Day (2001), Dark Blue (2002) and Harsh Times (2005) which focus on the lives of police officers and inhabitants of this tough city zone. 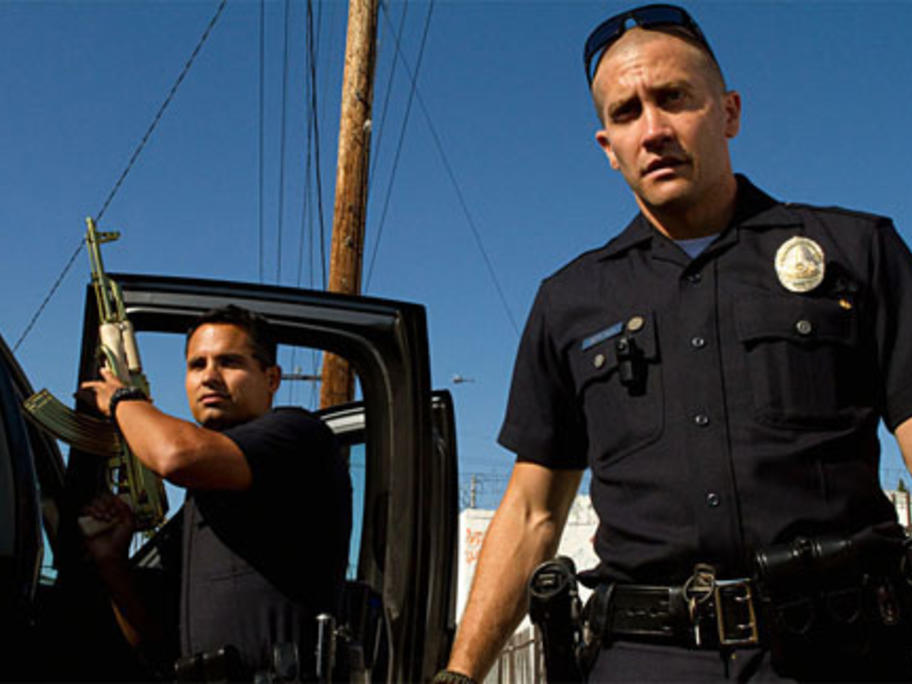 Since Harsh Times, he has taken on the reins of director and End of Watch is his third film in that role. He brings to it a visceral sense of what