As the first group of asylum seekers transferred to PNG’s Manus Island under the new scheme settled into their new accommodations earlier this month, doctors criticised the “rushed” policy which some argued would result in substandard healthcare. 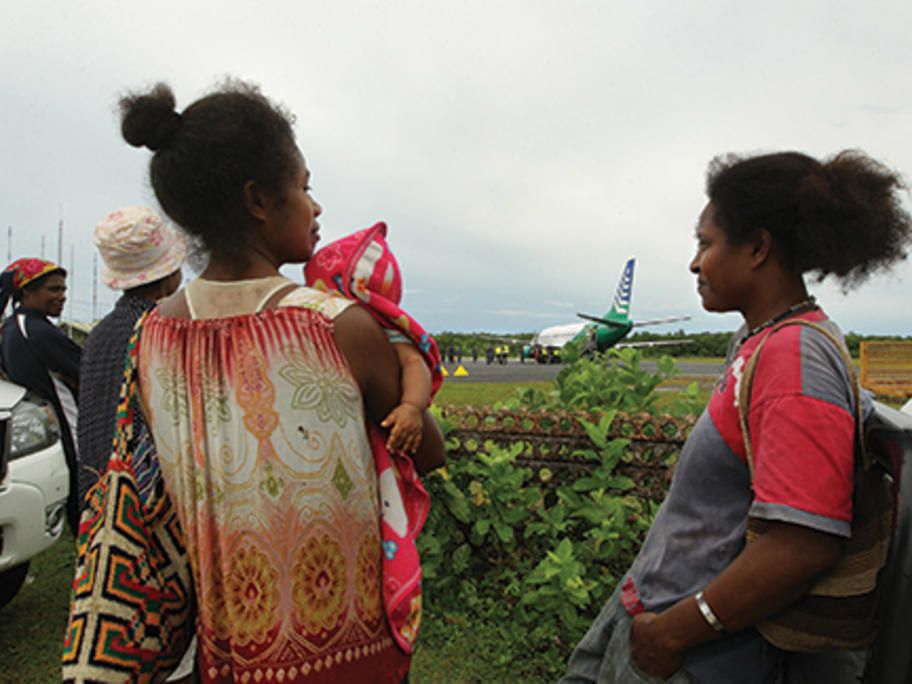