The new health minister has a tough job ahead of him

Greg Hunt was announced on Wednesday as federal health (and sport) minister following Sussan Ley’s expenses scandal and subsequent resignation. Hunt will be the third minister to hold this portfolio since the Coalition was elected in 2013. Successful health ministers need well-honed political skills, a lot of patience and even more backbone for the very public battles needed for real change. 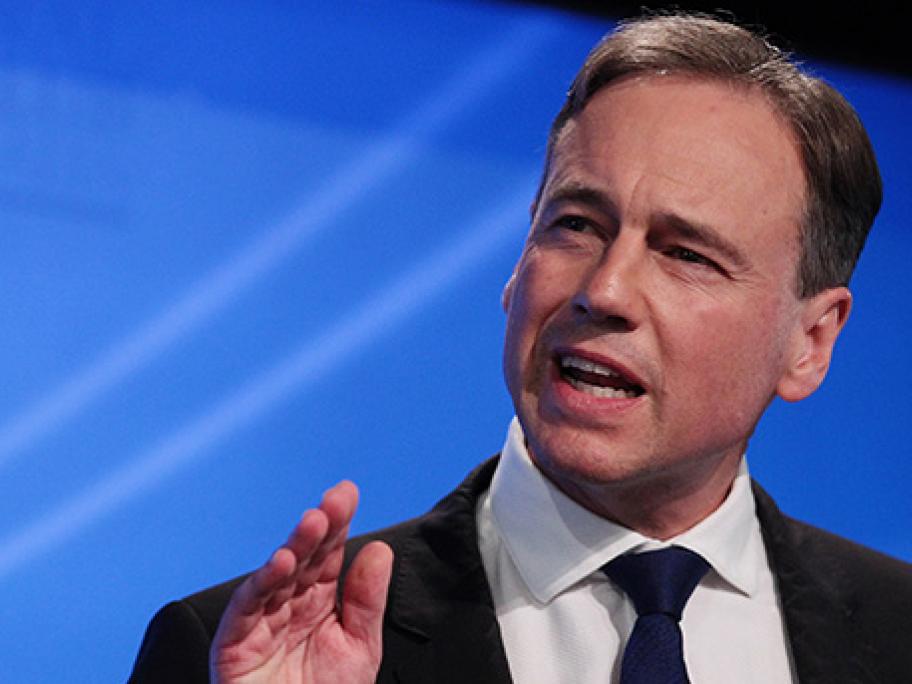 So far, the Coalition has not covered itself with glory in the health portfolio. Ley took over in 2014 from the hapless Peter Dutton – whose main achievement was to unite almost all sectors