The Charge of the Light Brigade is often held up as one of history’s best examples of an about-turn during warfare. 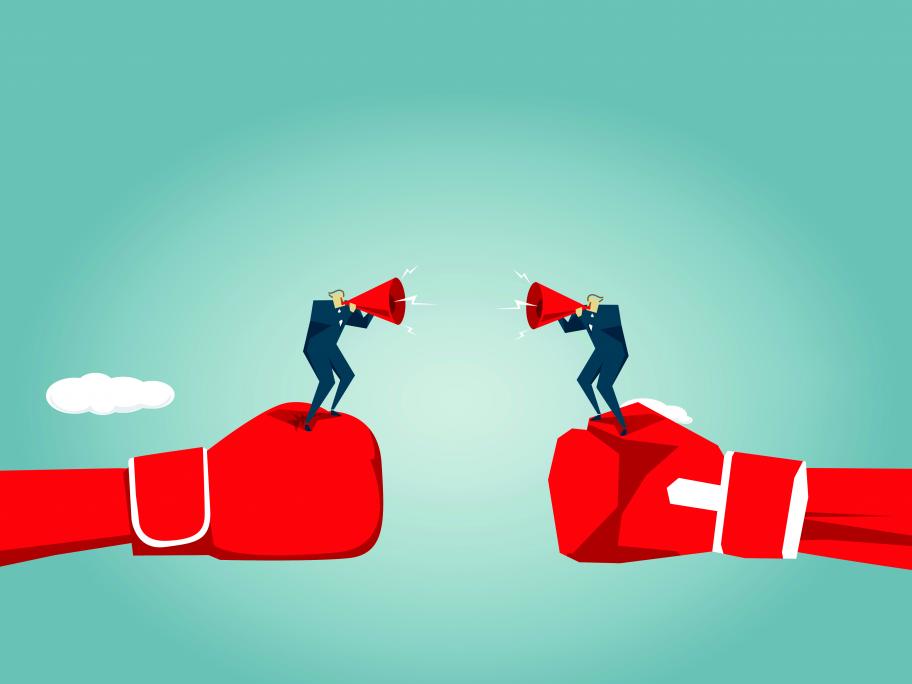 Lord Cardigan’s light cavalry unit was forced into an immediate retreat during the Crimean War’s Battle of Balaclava in 1854 when a breakdown of communications in the British chain of command resulted in the ill-fated attack on a well-defended Russian position.