Not enough: GP gaps in the bush 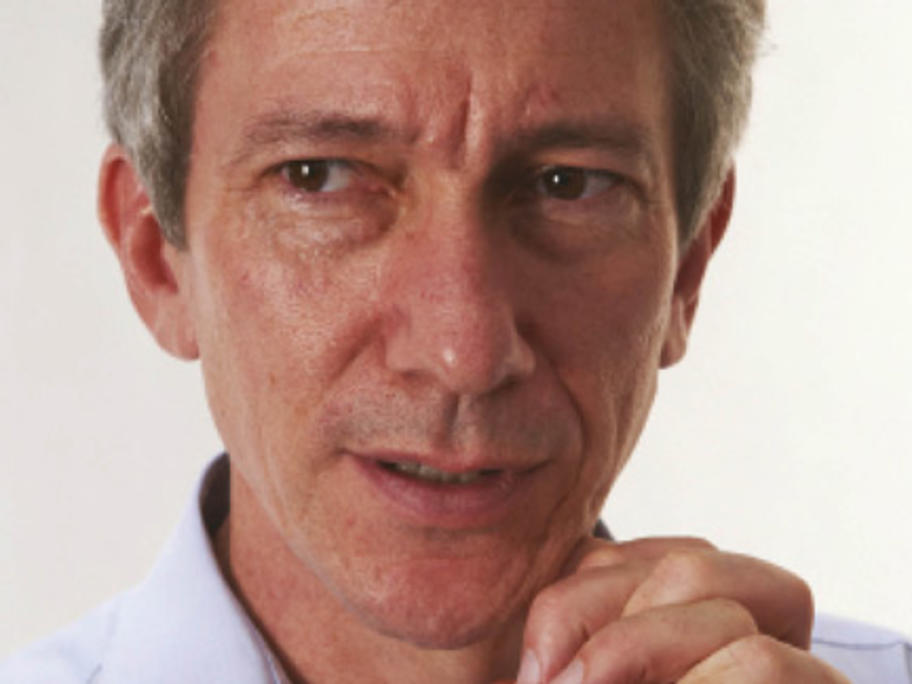 HWA CEO Mark Cormack told MO despite “a perception that there will be a shortage of general practitioners, there will actually be enough coming through the