One of these four GPs will be the next college chief

A STATE chief, a former GP of the year, a GP training leader and a big wig at Primary Health Care. 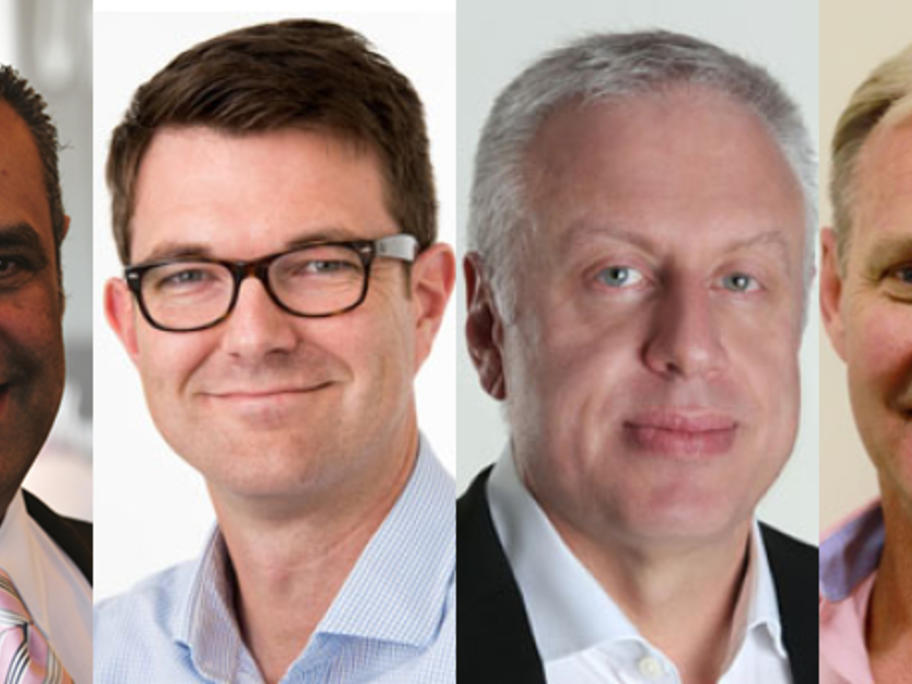 These are the four GPs vying to replace RACGP president Dr Frank Jones, whose two-year stint ends in September.

The electronic ballot opens on June 10 and runs for 17 days, with the victor to be announced on June 29.

The four candidates, announced by the college on Tuesday, are: