Only 40% of Australians said their general practice helped coordinate or arrange their care from other doctors and places, down from 53% in 2010, according to a Bureau of Health Information (BHI) comparison of healthcare in NSW and Australia to 10 other countries. 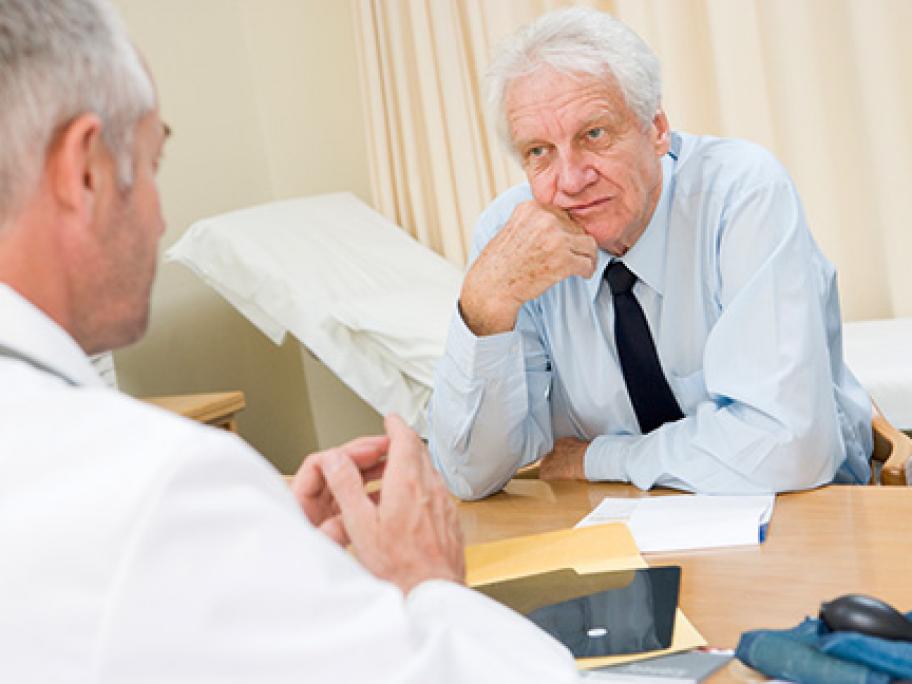 The figure was even lower at 37% in NSW, with New Zealand reported to be setting the highest standards (50%) and Sweden the lowest (18%).

Whole of system healthcare in NSW was found to perform well when placed in an international context, with the third highest percentage (50%) of adults responding that the system needed minor