'Our Medicare campaign resonated because it was true' 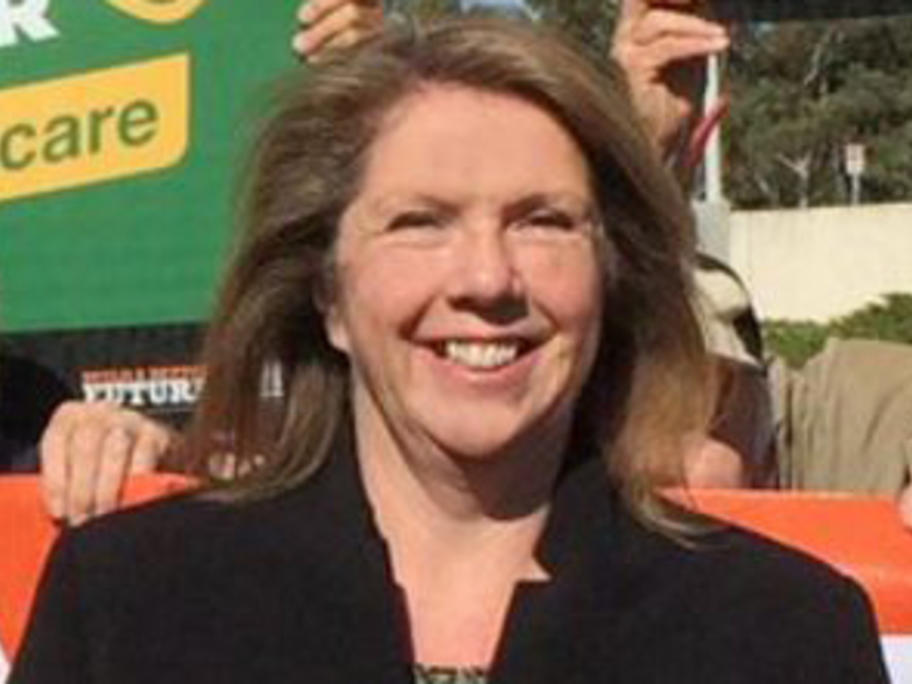 SINCE Malcolm Turnbull’s bizarre election night speech, the Liberals have tried to blame their disastrous result on a ‘scare campaign’ over Medicare. They’ve accused Labor of lying, even called in the police.

It’s a response that shows the Liberals have learnt nothing from Saturday’s election, and worse, is an insult to the intelligence of the