Panel of doctors should advise on asylum seeker health: AMA

THE AMA is calling on the government to end indefinite detention of asylum seekers and establish an independent panel of doctors to advise on their health and welfare. 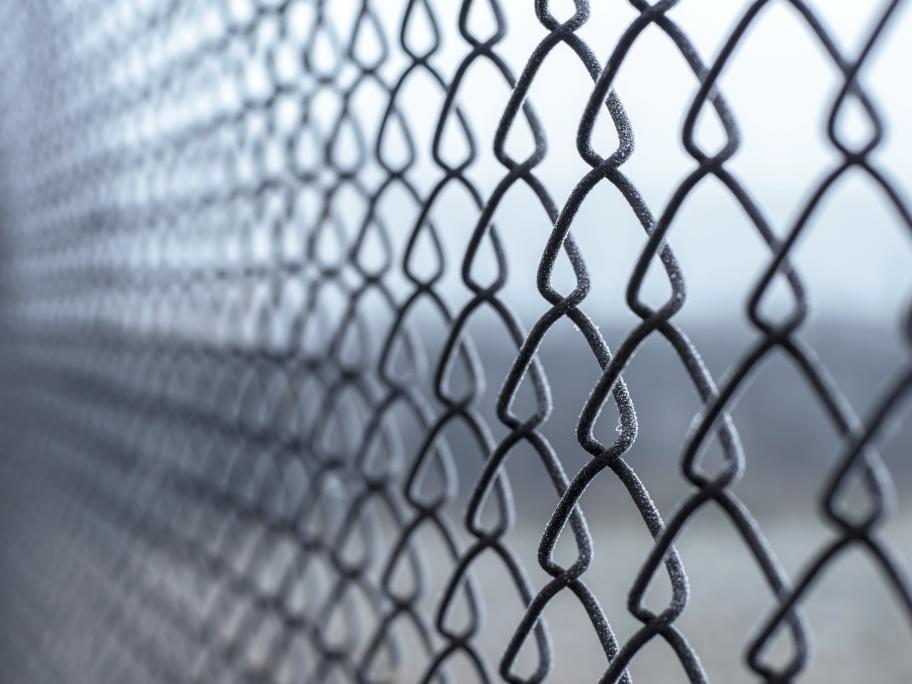 In a submission to a Senate inquiry, the peak doctors’ body cites “mounting evidence” of serious and far-reaching physical and psychological harm suffered, particularly by asylum seekers held in offshore detention centres.