Tributes have been paid to the former chair of a leading neuroscience research institute who died in a parasailing accident earlier this month. 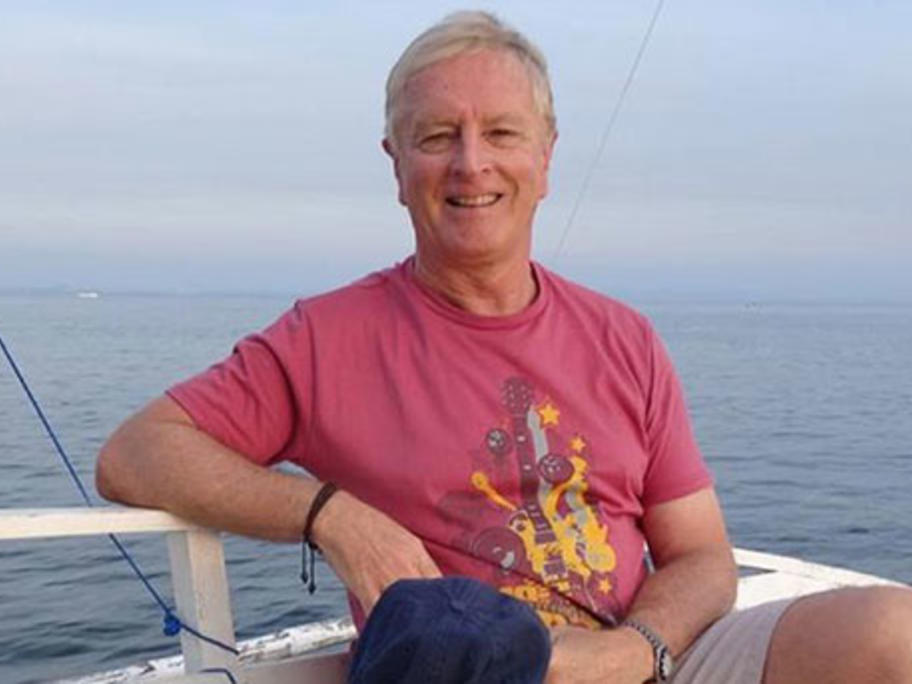 Mr Hussey fell over 40 metres into the sea off a beach in Phuket, Thailand, shortly after starting his parasail, the first he had ever done.

CEO of the Perron Institute, Steve Arnott, said Mr Hussey had been a