Parenthood or medicine? It shouldn't be a choice

Dr Sandra Scott Simons
Dr Simons is an emergency physician in the US.

Every mama bear fibre in my being was screaming at me that I shouldn't be there. The patient's lips were moving, but the words were basically “wah wah wah” as if Charlie Brown's teacher were speaking. All I could hear over and over in my head was the phone call from my youngest about his brother's accident at camp. “Mom, Cole's hurt. He's in the ambulance.” 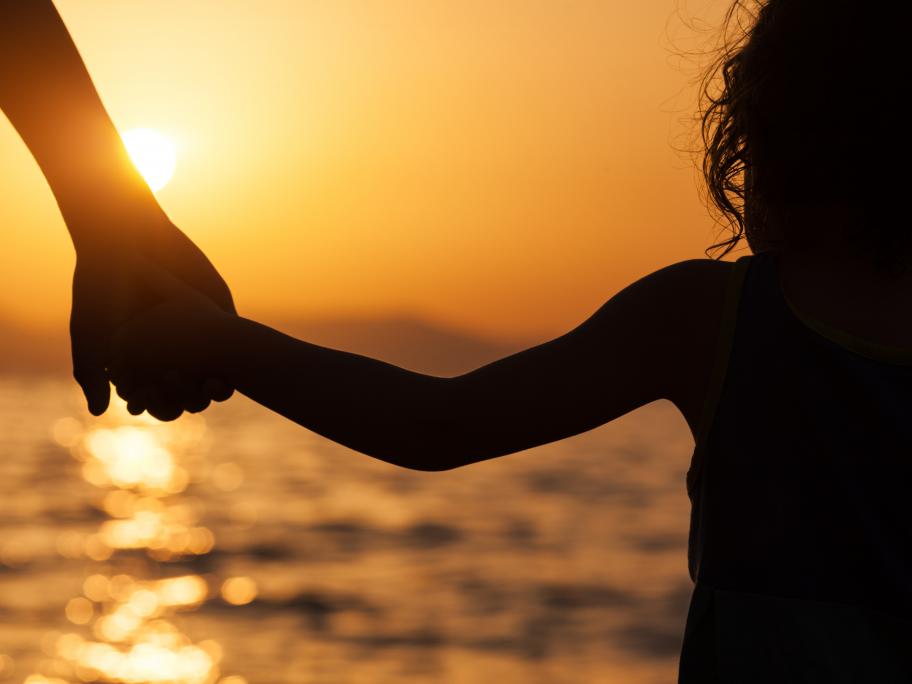 My eyes were seeing my patient, whose normal-looking ankle was only sprained, but my heart was imagining my son grimacing on a backboard with his grossly deformed ankle. I was supposed to be