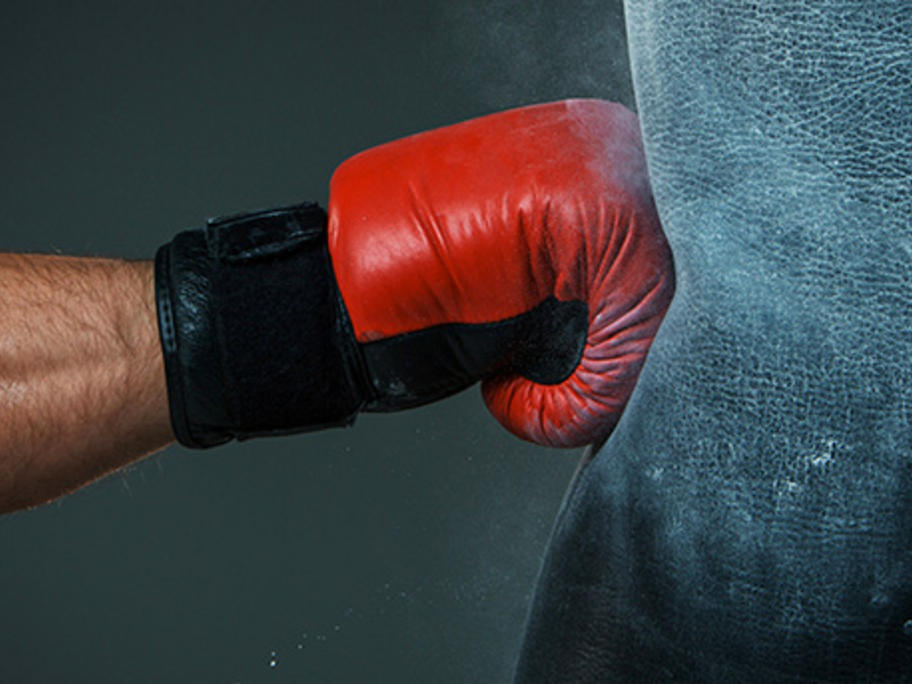 Framing cancer in this way is not only inaccurate