IT’S been three years since the Bellas a cappella group from Barden College exceeded expectations by winning the national championships, a trophy they’ve held on to since. 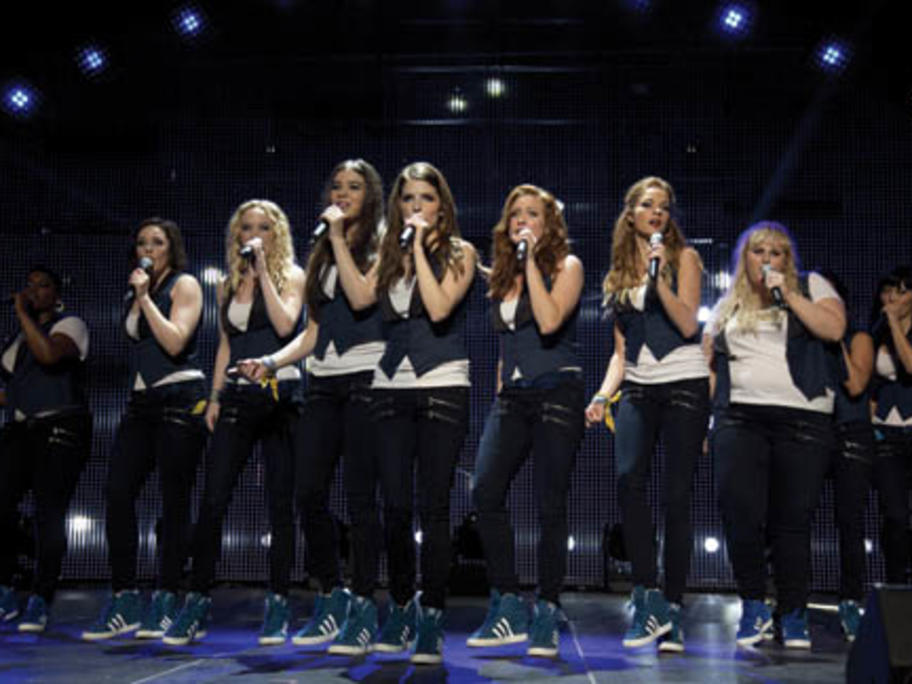 But a performance in front of President Barack Obama goes horribly wrong, with Fat Amy (Wilson) disgracing the group so that they are unceremoniously dropped from a national tour and replaced by gung-ho German group Das Sound Machine, led by a haughty lead singer (Birgitte Hjort Sorensen).

Forbidden from auditioning further students for the group,