ACCESS to cheaper and better drugs is being hampered in Australia by canny manipulation of patent regulations by pharmaceutical companies, the Productivity Commission says. 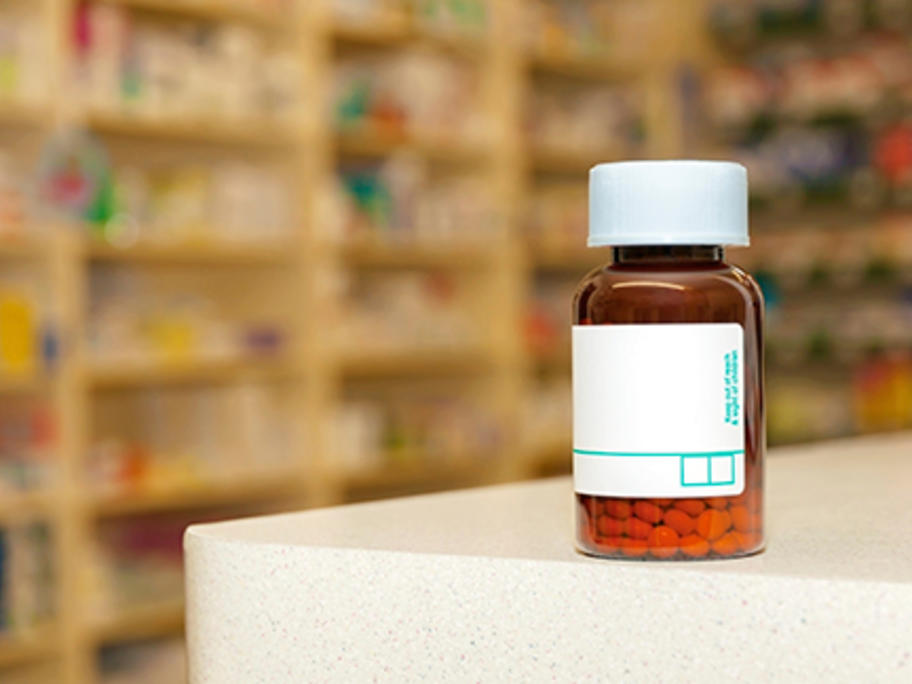 In a draft report on intellectual property released on Friday, the commission notes that concessions allowing pharmaceutical patent-holders to extend their period of market exclusivity imposes costs on Australian taxpayers while rewarding multinational companies.

Only 4.3% of applications for pharmaceutical patents filed between 2001 and 2014 were made by Australian