Pharmacy owners have written to the TGA calling for the right to dispense a range of S4 drugs - including some antibiotics - without a doctor’s script. 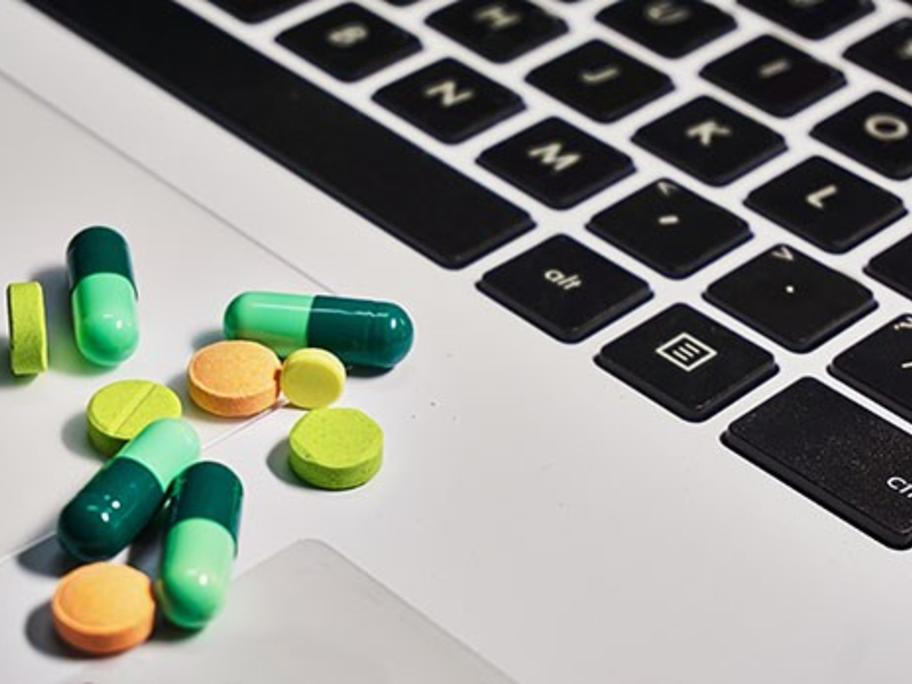 Doctors have already slammed the Pharmacy Guild of Australia for its bid to keep codeine over-the-counter in some circumstances, even after it is up-scheduled to an S4 medication in February 2018.