Pharmacy’s $19b deal a ‘political’ move

DOCTORS and consumer groups say the government has folded to the pharmacy sector with a new $19 billion agreement that puts politics above patient care. 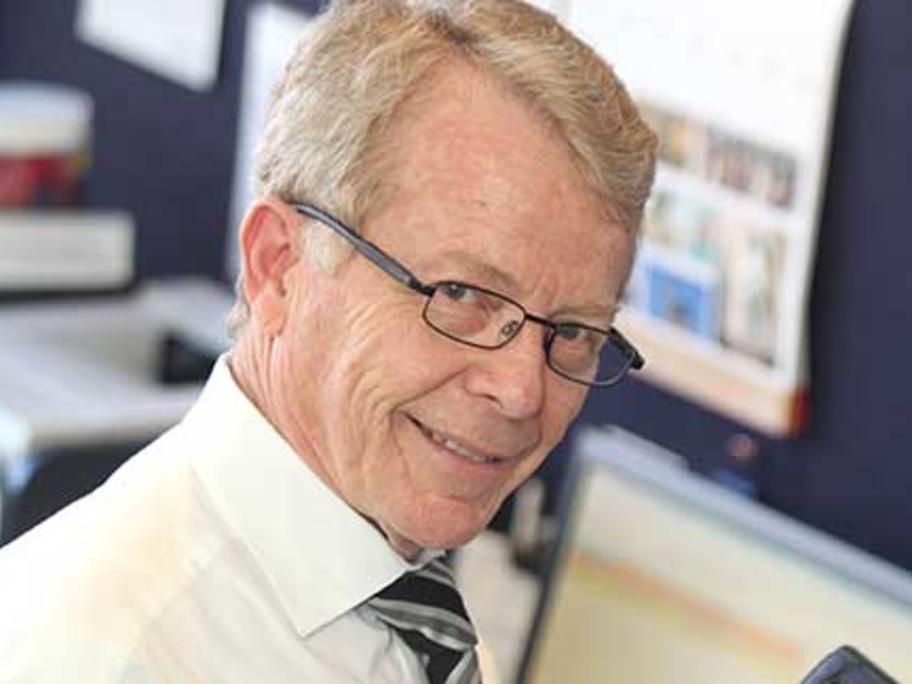 As general practice shoulders the burden of an MBS rebate freeze, the massive funding boost for pharmacies includes a doubling of the allocation for pharmacy-delivered primary care to $1.26 billion.