The apparently deliberate downing of Germanwings Flight 4U9525 by co-pilot Andreas Lubitz, killing all 150 people aboard, has prompted the federal government to announce a review of safety measures including the mental health of flight crew. 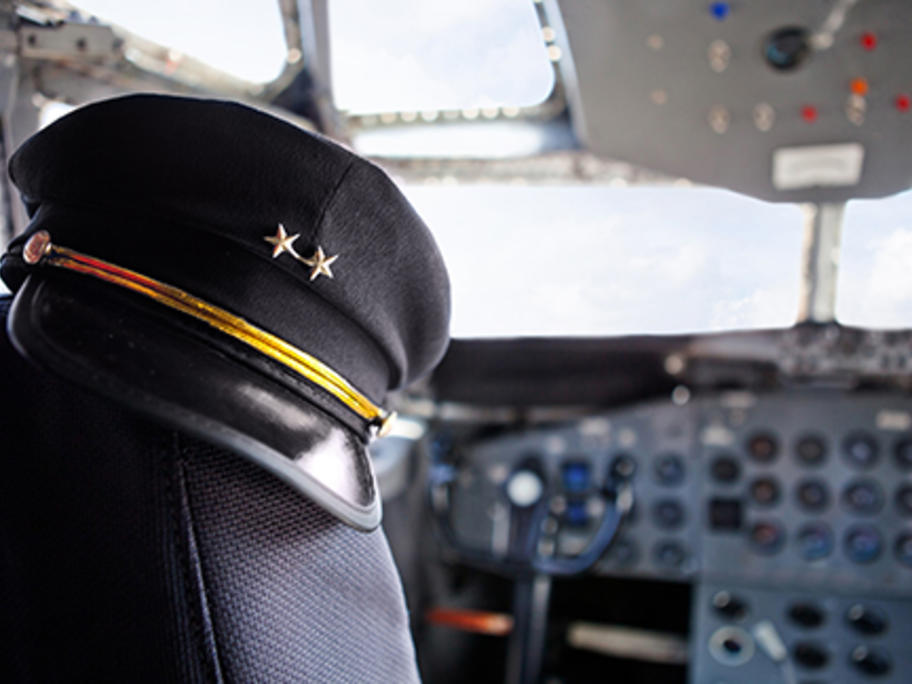 The 25 March tragedy, in which Lubitz allegedly slammed the aircraft into a French mountainside at 700km/h after locking the pilot out of the cockpit, has also raised the question of whether GPs and other clinicians should be required to report pilots who exhibit suicidal tendencies.