STUDENTS fear the popular John Flynn Placement Program (JFPP) is doomed, with funding only guaranteed until December and the Department of Health consulting on its future. 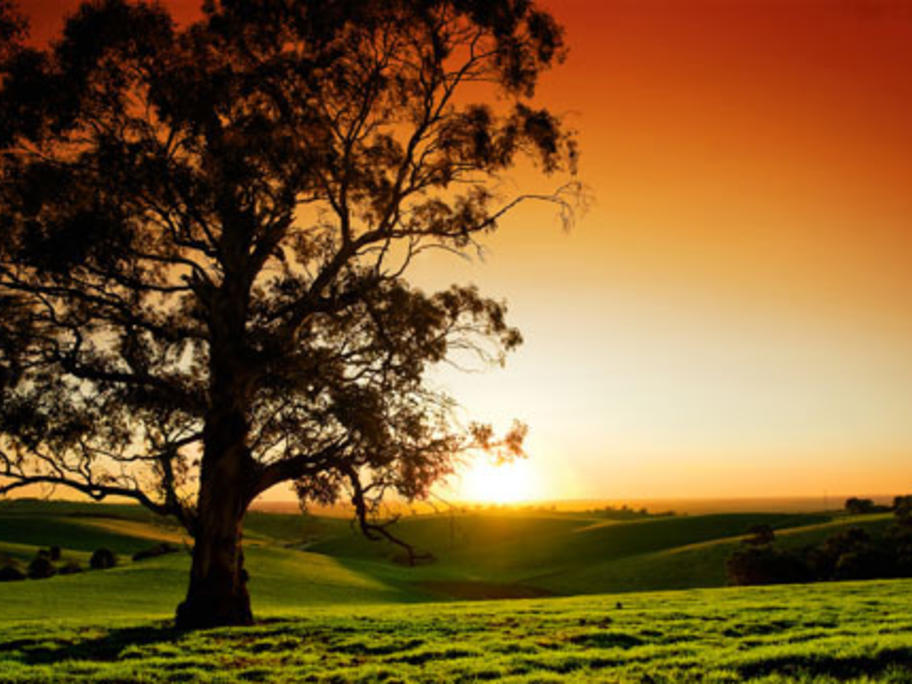 Medical Observer can reveal a secret government plan that would strip the program from ACRRM and divide it between Australia’s 17 university-run Rural Clinical Schools as part of a larger rural training consolidation push.

The plan has been criticised by students, rural doctors and now the schools themselves.