FEDERAL police say no commonwealth offences were committed when text messages were sent to voters on election day pretending to be from Medicare. 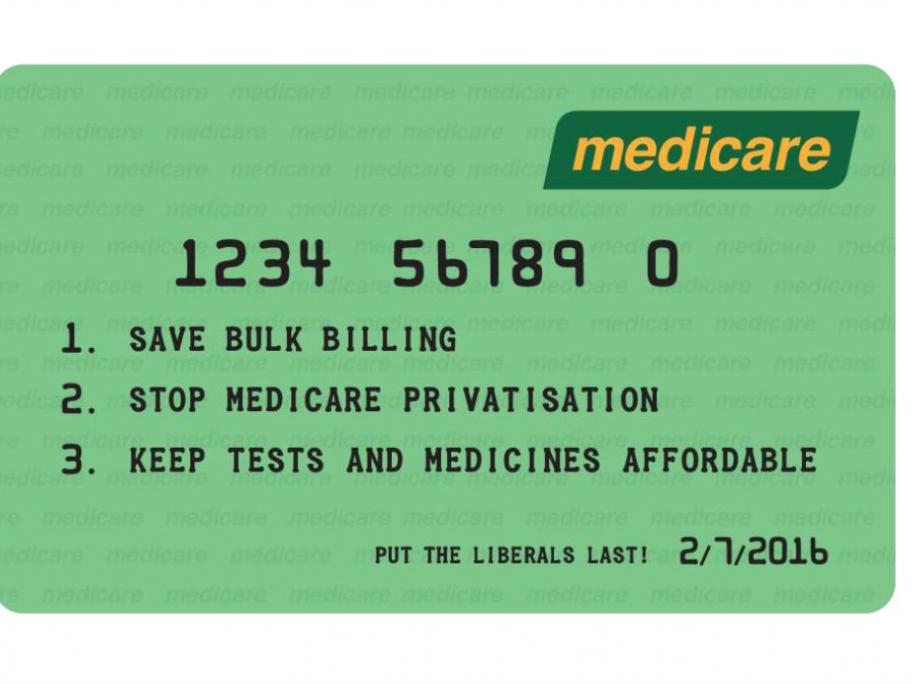 The coalition referred the matter to the AFP on July 2 after voters were sent messages warning them of the prime minister's plan to "privatise" Medicare.

The AFP on Tuesday said it had evaluated the matter but did not identify any commonwealth offences.

"Time is running out to Save Medicare," the text said.