The Pomeranz Review: The Martian

RIDLEY SCOTT has been responsible for some of our most memorable sci-fi films (with Alien and Blade Runner to his credit). The Martian is different, almost documentary in style. This isn’t fantasy, it’s sci-fi reality. 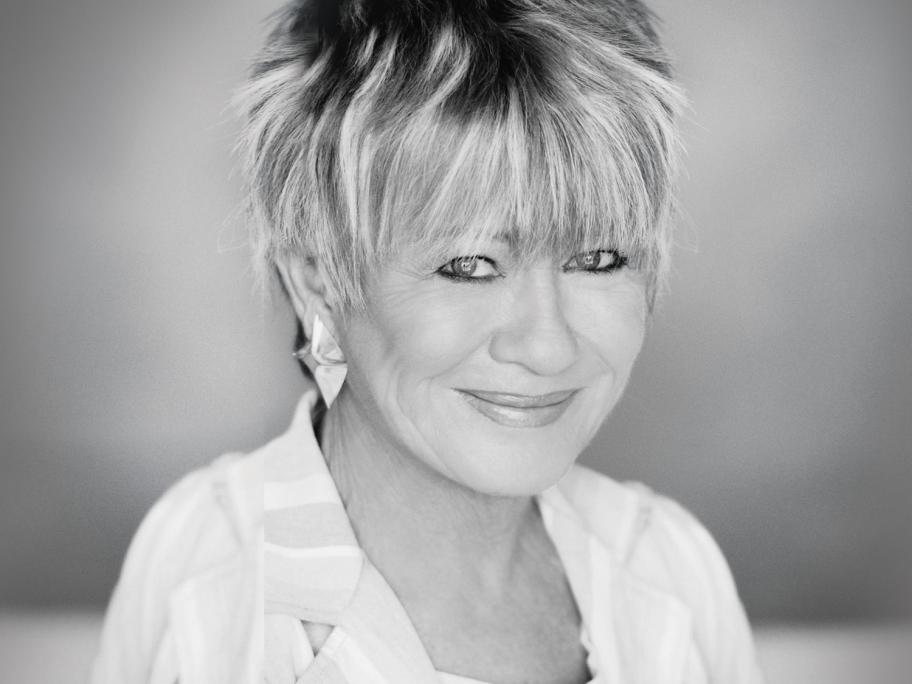 An American space mission on Mars is suddenly aborted due to a cataclysmic storm. En route back to the spaceship one of the crew, botanist Mark Watney (Damon), is impaled by flying debris and, because his spacesuit has been penetrated, is presumed dead. Despite efforts to locate him the commander of the ship (Chastain) makes the call