The Pomeranz Review: Not just another teen cancer movie

UH-OH, you may say to yourself, another teen cancer movie. No, thank you. But you will be doing yourself and the film a major disservice to think this. 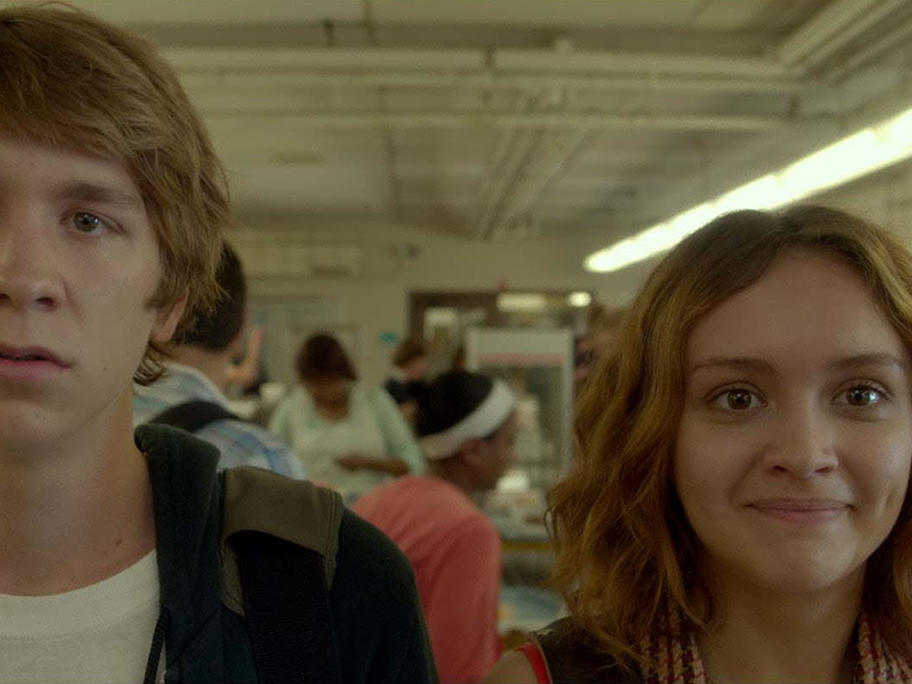 This absolute charmer has a wry, knowing sense of humour that undercuts the seriousness of its underlying themes.

Based on a debut novel by Jesse Andrews, who adapted his book into the screenplay, it’s the story of eccentric loner Greg (Mann), a senior student at a Pittsburgh high school who has spent the past eight years carefully cultivating invisibility. He doesn’t belong to a group, he’s