THE boss of one of Australia’s largest GP corporates is due to appear in court accused of false accounting. 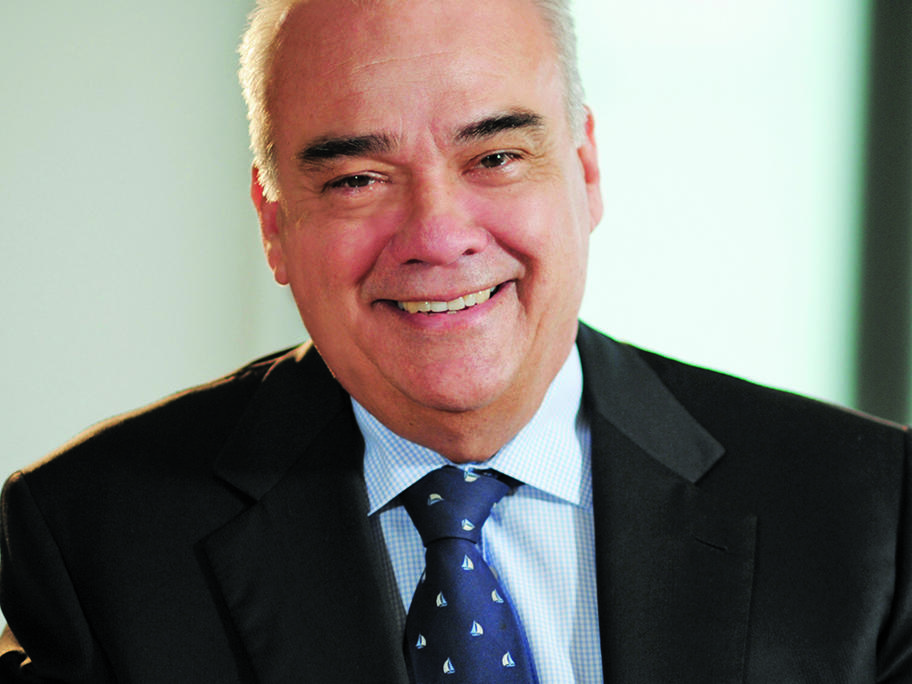 According to the Corporations Act, Section