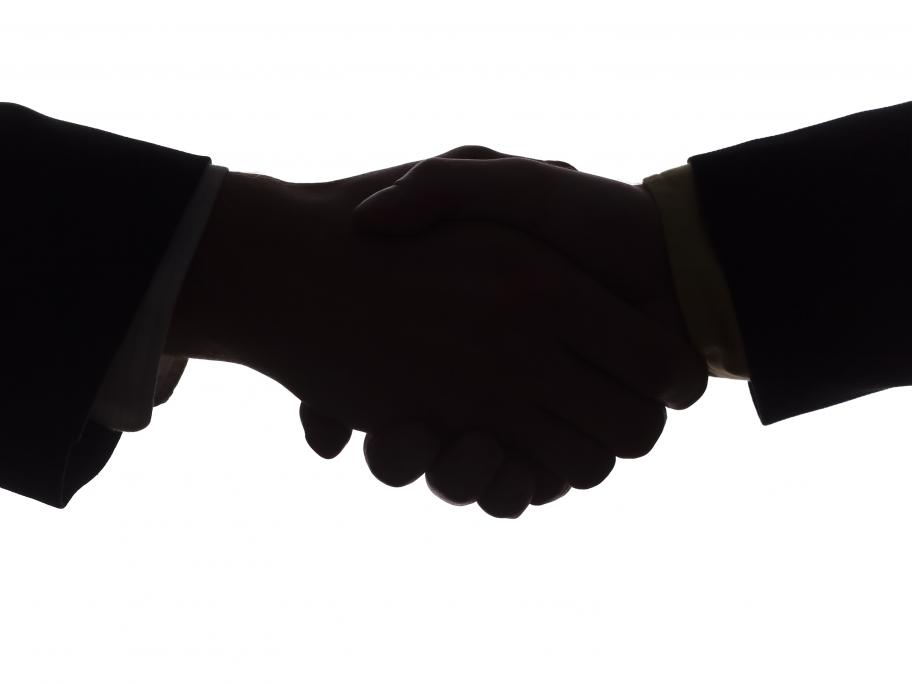 Professor Kidd, widely credited with saving the RACGP from collapse 15 years ago, has been appointed director of Cornerstone Health.