A PSYCHOLOGIST who visited a client’s tattoo parlour, then allowed her to move into his house shortly after treating her for anxiety, has been reprimanded and suspended for nine months. 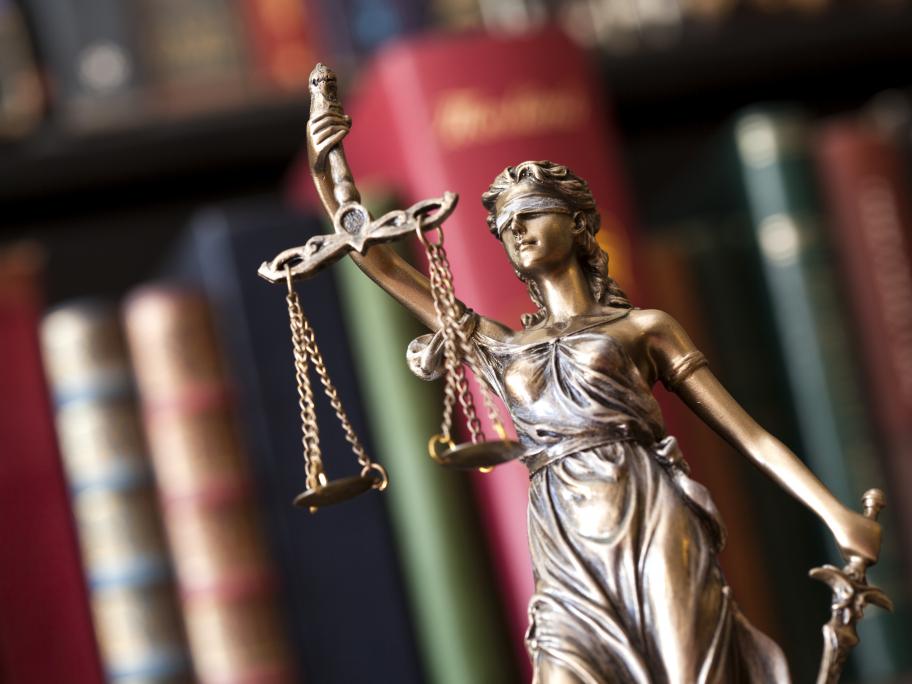 Although the couple are still living together almost four years later and intending to marry, the Victorian Civil and Administrative Tribunal suspended him “to send a strong message” that such conduct is “absolutely inappropriate and potentially dangerous”.

Client A, described as a  “vulnerable young woman” with “a history of abuse,