On a quest for identity 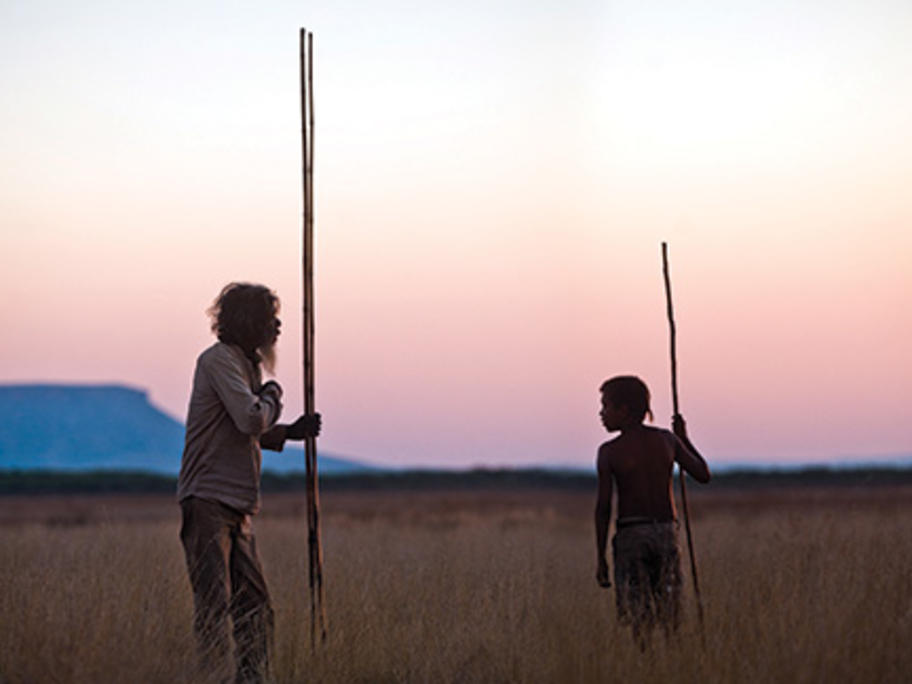 Shot entirely within the Kimberley, in areas previously out of bounds to filmmakers, the film follows the adventures of young Pete (Wallaby), who is seen emerging out of the landscape with his grandfather Jagamarra (Gulpilil).

As Jagamarra tries to instil the meaning, the feeling, of country into the boy, it’s obvious