PIP implants were recalled by the TGA in April 2010 following concerns that there may be an increased incidence of ruptures and that they contained unapproved ingredients. 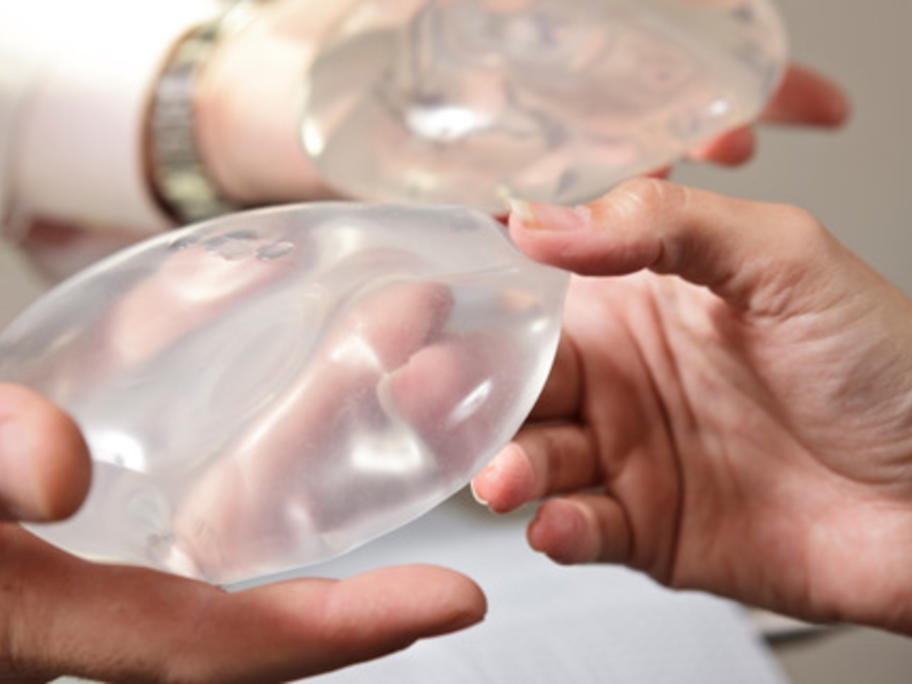 While Germany, the Czech Republic, Venezuela and France are among countries now recommending routine removal of PIP implants, the TGA's advice to individuals with PIP silicone gel breast implants continues to be that, based on current rates of reporting of implant rupture to the TGA, there is no evidence of an increased rupture rate for PIP breast implants used in